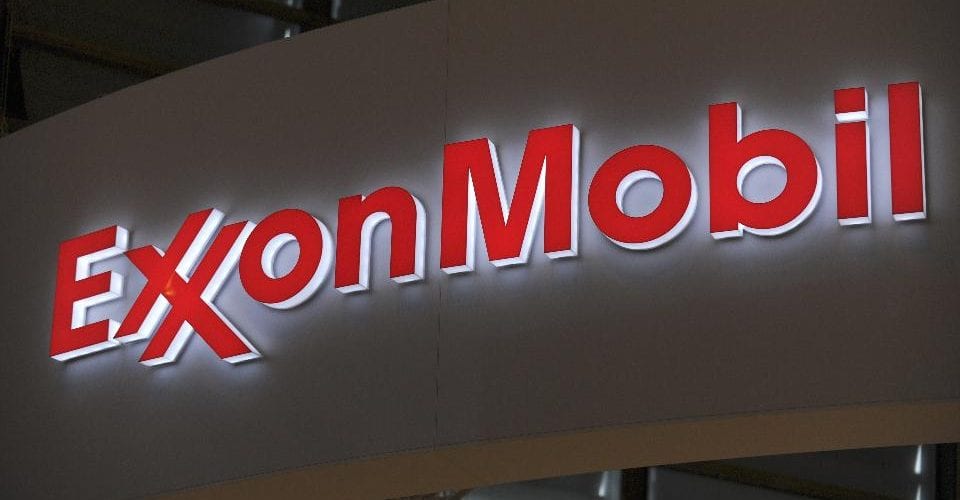 American international industrial service company, Baker Hughes, is moving to set up an Oilfield Service Facility at Land of...
Read more
OilNOW
OilNow is an online-based Information and Resource Centre which serves to complement the work of all stakeholders in the oil and gas sector in Guyana.

Part of a previously announced multi-billion dollar expansion project in the Baytown area, the polyethylene lines will process ethylene feedstock from the new steam cracker currently under construction at the Baytown complex.

“As an early mover to complete a polyethylene project fueled by the shale gas revolution, this world-scale, state-of-the-art facility will double the plant’s production capacity, making it one of the largest polyethylene plants in the world,” said Neil Chapman, president of ExxonMobil Chemical Company.

This project enables ExxonMobil Chemical to economically supply a rapidly growing demand for high-value polyethylene products. These high-performance products deliver sustainability benefits such as lighter packaging weight, lower energy consumption and reduced emissions. The finished polyethylene product will be shipped to customers around the world.

The Baytown expansion project is one of 11 ExxonMobil announced as part of its 10-year, $20 billion Growing the Gulf initiative. Projects planned or under way are expected to create more than 35,000 construction jobs and more than 12,000 full-time jobs.

“As the U.S. continues to produce abundant supplies of oil and natural gas, ExxonMobil is investing billions of dollars along the U.S. Gulf Coast to help meet growing global demand. These investments will not only expand existing refining and chemical capacity, but also stimulate economic growth and create jobs,” Chapman said.

What do you know about Exxon?