OilNOWLatest News and Information from the Oil and Gas sector in Guyana
More
FeaturedNews
Updated: May 2, 2019 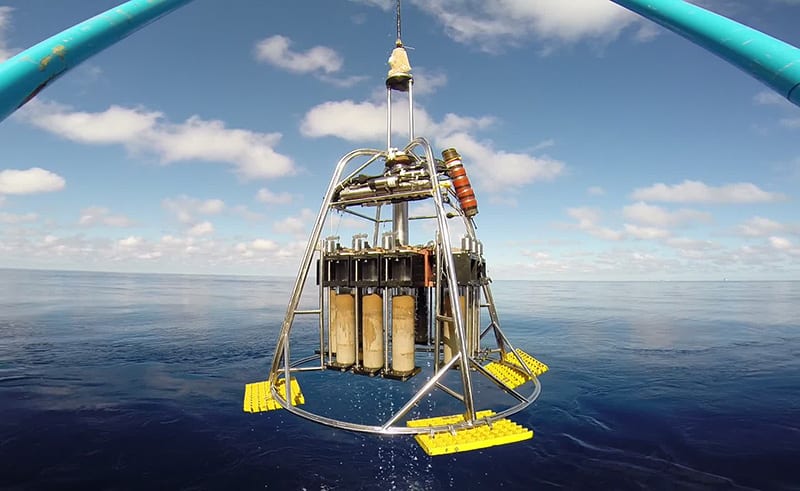 ExxonMobil Guyana is currently conducting a met-ocean survey at its Stabroek Block offshore the South American country of Guyana.

The operation, which is scheduled to conclude on May 5, is being executed by the M/V Sea Service some 90 nautical miles off the country’s coast. It will entail the deployment of sub-surface moorings within the block, covering an area of 445 square kilometers.

In various stages of an offshore or coastal engineering project a metocean study is undertaken. This is in order to estimate the environmental conditions of direct influence on the choices to be made during the project phase at hand, and to arrive at an effective and efficient solution for the problems/goals stated. In later phases of a project, more detailed and thorough metocean studies may be needed, depending on whether there is an expected additional gain with respect to the successful and efficient completion of the project.

ExxonMobil is currently conducting development operations for its Liza Phase 1 project at the Stabroek Block which have entailed the drilling of wells and installation of subsea equipment.

Additionally, the company has been conducting a number of surveys and appraisal drilling, even as its search for more oil continues offshore the South American country.

To date, the company has found well in excess of 5.5 billion barrels of oil equivalent in Guyana.