OilNOWLatest News and Information from the Oil and Gas sector in Guyana
More
FeaturedNews
Updated: April 28, 2017 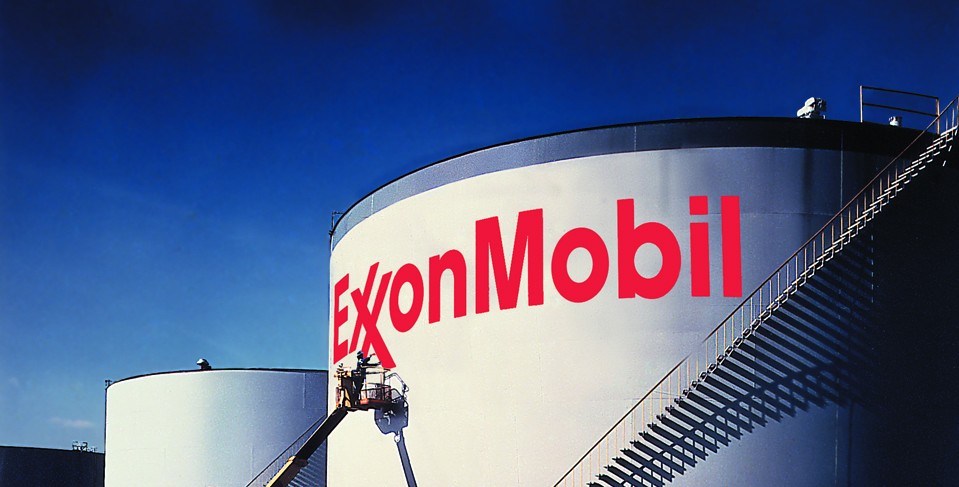 Upstream volumes were 4.2 million oil-equivalent barrels per day, a decline of 4 percent compared with the prior year, primarily due to the impact of lower entitlements due to increasing prices, and higher maintenance.

Capital and exploration expenditures totaled $4.2 billion as the company advanced investments across its integrated businesses.

During the quarter, the corporation distributed $3.1 billion in dividends to shareholders.