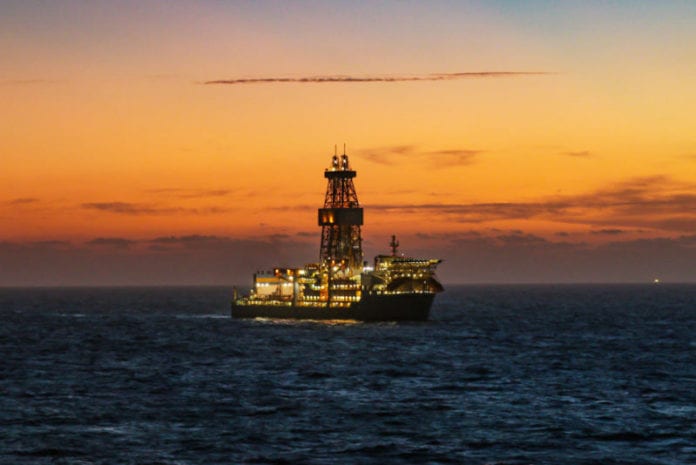 Decades of failed attempts to find oil in the Guyana-Suriname basin saw companies bailing out and disappointment mounting, with many persons, ranging from laymen to experts, concluding that striking black gold in this frontier was unlikely and way too risky for investors.

Even oil major Shell opted out of its partnership with ExxonMobil at Guyana’s Stabroek block, which led to the company seeking new partners in an effort to share the risk. This saw the arrival of fellow US oil company Hess, and China’s CNOOC.

Then along came Liza. Located 193 km off the Guyana coast, this world-class discovery announced in May 2015 excited and intrigued, not only the Guyanese people, but ExxonMobil and all those in oil’s universe.

The estimated recoverable resource of 800 to 1.4 billion barrels of oil equivalent at Liza triggered discussions among experts across the oil and gas community. Some had long put forward the mirror theory; postulating that discoveries off the west coast of Africa could be duplicated across the Atlantic in South America, since both sides shared a similar geology and history.

“We started to believe that what was on the west coast of Africa where there were a lot of big discoveries being made was mirrored in the Guianas; Suriname, French Guiana and Guyana,” said Kevin Ramnarine, former energy minister in Trinidad and Tobago.

But Liza was only the beginning. Less than 5 years later, ExxonMobil and its co-venturers have found more than 6 billion barrels of oil equivalent at Stabroek block, across multiple play types. The first phase of oil production has also started at the Liza field.

The US oil major’s success has served to boost investor confidence in the basin. Discoveries have since been made offshore Guyana outside of the prolific Stabroek block. Two at the Tullow-operated Orinduik block and 1 at the Repsol-operated Kanuku block. While the Orinduik and Kanuku discoveries have been disappointing based on quality and volume, they prove that working petroleum systems exist outside of Stabroek.

This was further confirmed when on January 7, Apache and Total announced a significant discovery at their Maka Central-1 well at Suriname’s block 58 which adjoins Stabroek.

Wood Mackenzie said Maka Central-1 could contain around 300 hundred million barrels of oil and over 1 trillion cubic feet of gas, making it a significant find that could place Suriname next in line for an oil boom.

The Guyana-Suriname basin has moved from a dry spell spanning decades to a total of 19 discoveries in less than 5 years. This has been led by ExxonMobil with 15 at Stabroek. Tullow follows with 2 at Orinduik, Repsol with 1 at Kanuku and Apache with 1 at block 58.

ExxonMobil’s entry in Guyana has served to open up the Guyana-Suriname basin and analysts have said stay tuned…. more discoveries to come.