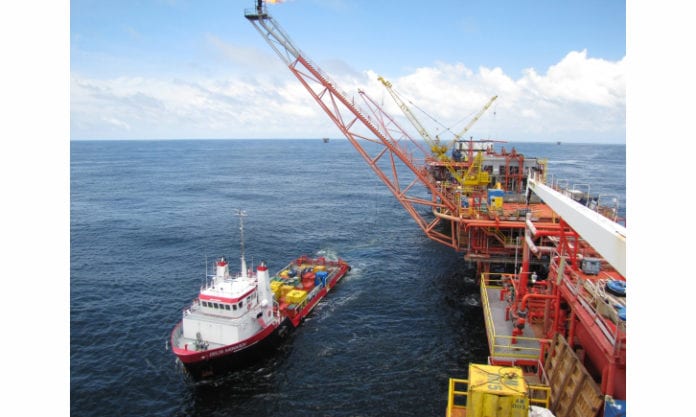 More than 20,000 people in Trinidad and Tobago have lost their jobs since 2015, with more than 5,500 being sent home when the Petrotrin refinery closed down on November 30, 2018 in what has been a slew of job losses in the oil producing Caribbean nation in recent times.

The Trinidad Guardian in an article published on Saturday pointed out, “The most recent was the 178 Unilever Caribbean Ltd (UCL) where workers faced a bleak Christmas when they were thrown on the breadline in December 2019.”

Ho­sein, according to the article, said the State made the tremendous error in the last 15 years of “being too heavily involved in the labour market and ba­si­cal­ly starved the private sector for workers.”

He said while the private sector was expanding, “it was ex­pand­ing mainly in the ser­vices sector.”  He said the State want­ed to expand in the non-energy export sector, “so the economy developed serious structural imbalances that needed to be addressed.”

The economist believes that the loss of 40 percent of the labour force in the petroleum sector is the most worrying development of the labour market data trends. The article said that employment of pe­tro­le­um and gas sector workers collapsed from 21,300 in 2014 to 12,600 in June 2018.

He said that because these jobs are highly competitive, the loss of such a staggering percentage of oil and gas workers to Guyana, Suriname or elsewhere would take time to be rebuilt.

RELATED: Economist urges Guyana not to use oil money for “make-work jobs”

Venezuela & Trinidad fail to come to agreement on gas supply