OilNOWLatest News and Information from the Oil and Gas sector in Guyana
More
FeaturedNews
Updated: January 13, 2020 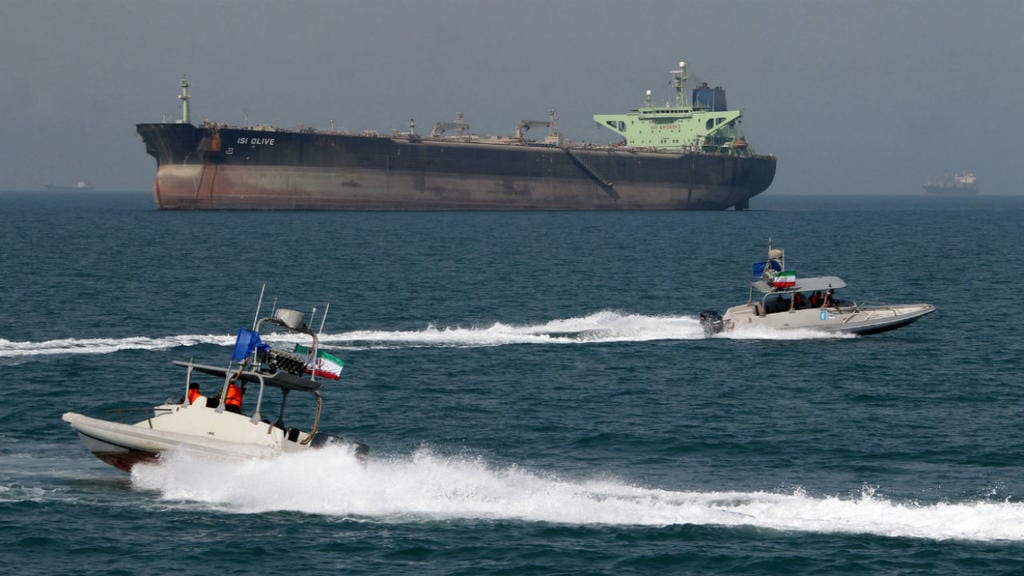 Despite heightened tensions in the Gulf region following the US drone attack in Baghdad that killed Iranian General Qassem Soleimani, the resulting surge in oil prices will not be sustained. In fact, analyst expect to see a downward risk in prices with further pressure on OPEC to keep it around $60 per barrel in 2020.

Independent energy research and business intelligence company, Rystad Energy, says it continues to see a downward risk to prices, with further pressure on OPEC to implement even deeper production cuts in order to keep Brent oil prices around $60 per barrel through 2020.

“It is important to look beyond the rhetoric of the headlines and focus on market fundamentals – including the continued rise of non-OPEC oil supply led by US shale, and flat demand growth – which all points to a surplus, not a deficit, in oil balances in 2020,” says Bjørnar Tonhaugen, Head of Oil Market Research at Rystad Energy. “Prospects of Brent prices slipping below $60 per barrel – even in the midst of an intense geopolitical flare up in the Middle East – are entirely plausible.”

Oil prices still react dramatically to news of tensions in the Persian Gulf, although less dramatically now than they would have before the US shale revolution. 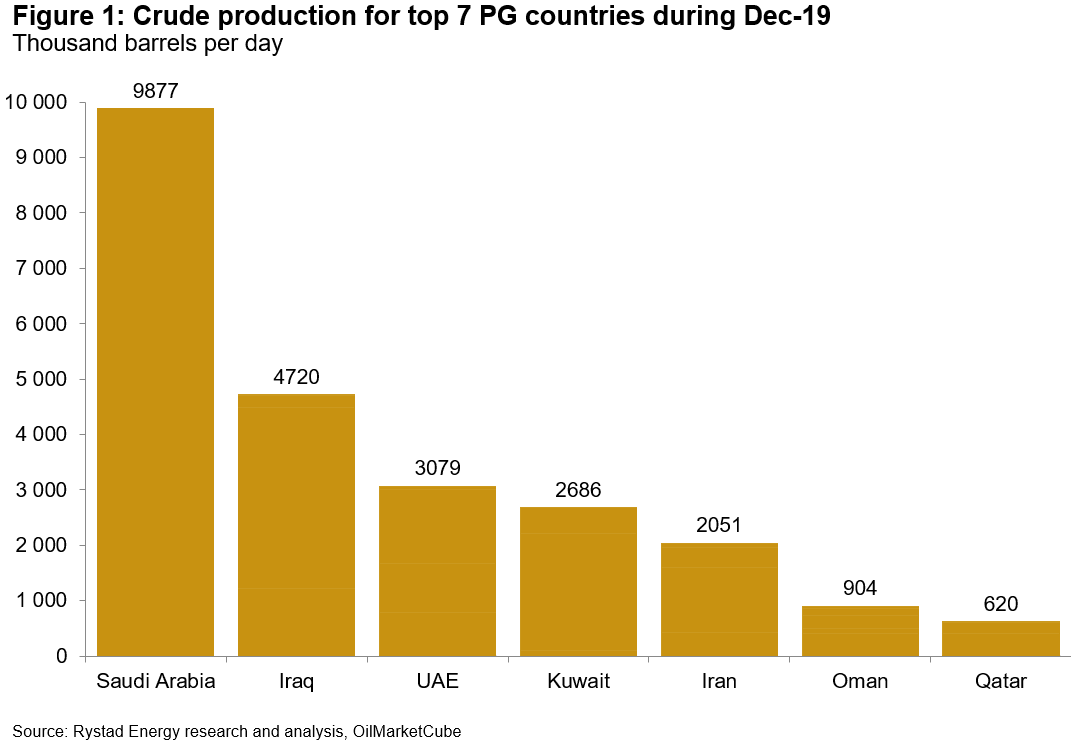 “All the countries in the Gulf region have an interest in keeping the Strait of Hormuz, which sits between Oman and Iran, open as an export route,” says Ed Crooks, Vice-Chair for the Americas at Wood Mackenzie.

He points out that decades of history have shown that even during periods of intense conflict, such as during the “Tanker War” of the 1980s, the oil has continued to flow.

“With the regime in Tehran under heavy sanctions, Iran is no longer an official major global oil producer. This means the real risk of a conflict between the US and Iran gets pushed to neighboring Iraq, where 5,000 American troops are stationed and where Iran is wrestling for political power. Any proxy war played out in Iraq would put the country’s nearly 4.7 million bpd of crude oil and condensate production as risk,” states Tonhaugen.

However, one key reason that geopolitically driven oil price swings are now more subdued relates to the stabilizing effect of US shale oil production on global oil supplies. The stellar growth of shale has introduced a significant counterweight to the market, as it helps to absorb disruptive events such as the September drone attack on Saudi Arabian oil infrastructure and the geopolitical tensions that followed the assassination of General Soleimani.

Rystad Energy forecasts that the ‘call’ on OPEC (in other words, the market demand for OPEC oil) will average about 28.3 million bpd during the final nine months of 2020. By comparison, OPECs actual production in December 2019 was 29.6 million bpd, and the cartel’s new implied production target for the first quarter of 2020 is 29.2 million bpd.

RELATED: Oil produced in Guyana will be sold at market price – ExxonMobil