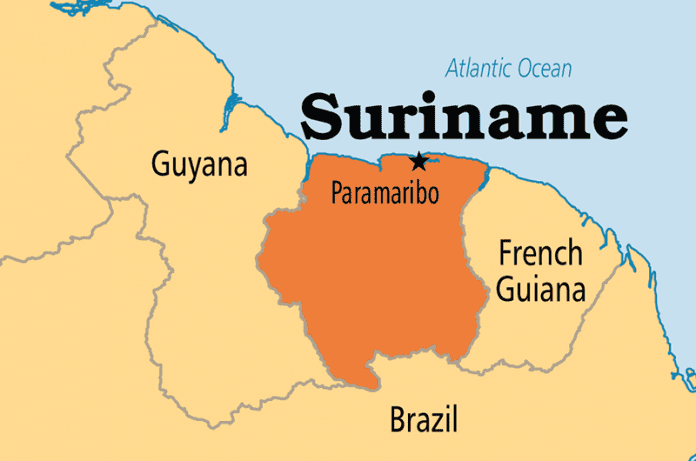 Suriname state oil company Staatsolie and the consortium consisting of ExxonMobil, Hess and Statoil have reached an agreement regarding a PSC for Block 59 offshore Suriname.

At the same time, an agreement was reached with Statoil for Block 60. The blocks were awarded to the consortium and Statoil as a result of Staatsolie’s ‘Open Door Policy Offshore Suriname’.

According to a statement from Staatsolie, the parties are expected to sign the PSCs no later than the second week of July 2017.

On September 15, the ‘Open Door Policy Offshore Suriname’ will be reopened, and interested companies will again have the opportunity to submit proposals for the open offshore acreage.

ExxonMobil, Hess and CNOOC Nexen are currently partners in offshore exploration and production activities in Guyana with operating interest in the 6.6 million-acre oil-rich Stabroek Block.