OilNOWLatest News and Information from the Oil and Gas sector in Guyana
More
FeaturedNews
Updated: June 21, 2018 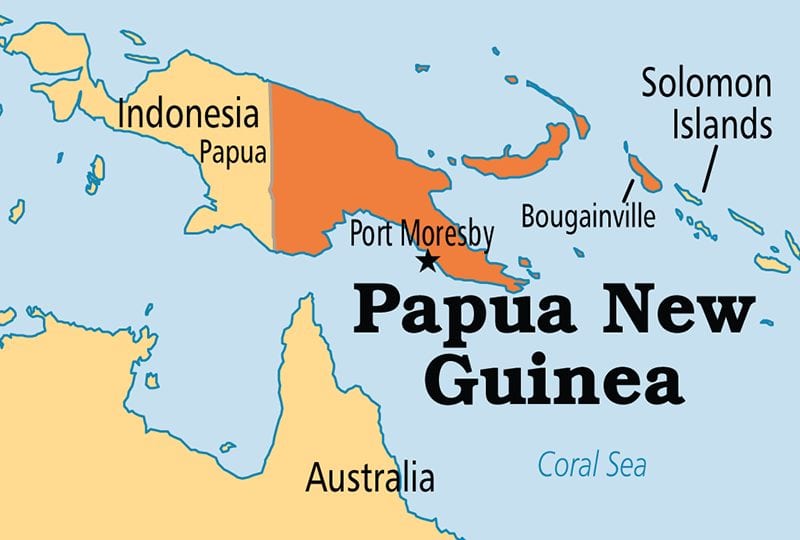 (Reuters) – ExxonMobil PNG said on Tuesday it was investigating reports of vandalism on its Angore gas pipeline construction project in Papua New Guinea, amid ongoing tension in the Highlands region of the South Pacific nation.

Papua New Guinea security forces are in the area and are also investigating, ExxonMobil PNG, a wholly owned unit of ExxonMobil Corp, said.

The government declared a state of emergency and sent troops into the highlands region on the weekend after rioters went on a rampage protesting a failed court challenge to a provincial governor’s election.

The 11-km (7-mile) Angore pipeline is being built to connect the Angore gas field to the Hides gas conditioning plant.

“We are investigating reports of vandalism relating to the Angore pipeline construction project,” an ExxonMobil spokeswoman said in emailed comments.

Pictures on PNG’s EMTV Online showed burnt out heavy machinery and a fire burning in a shipping container at the site in Angore.

The highlands region has long been the scene of unrest and protests, especially among landowners who have not yet received payments due from the government out of royalties paid by the $19 billion PNG LNG project which shipped its first LNG four years ago.

The plant treats gas produced in the rugged mountain region and then sends it down a 700-km pipeline to ExxonMobil’s PNG LNG (liquefied natural gas) plant on the coast where it is chilled for export.

Reuters could not immediately reach police in Tari, the capital of Hela province, where the Angore pipeline is being built.