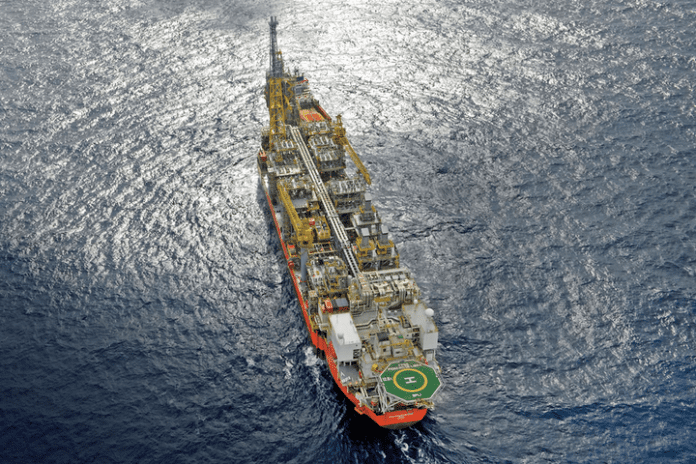 An international consortium led by Exxon Mobil Corporation XOM was the main bidder for three ultra-deepwater oil and natural gas units off the coast of Sergipe and Alagoas states during Brazil’s first Open Acreage auction.

The units are situated close to the area where the companies, namely ExxonMobil, Murphy Oil Corporation MUR and Brazil’s Enauta Participacoes teamed up to acquire the same at recent offshore bid rounds plus where Brazil’s state-run energy giant Petrobras PBR made several oil discoveries and intends to test the Farfan oil well by this year-end for the long haul.

ExxonMobil will hold 50% operating interest in the blocks with Murphy Oil controlling 20% and Enauta with 30% stakes. These companies agreed to pay $1.9 million for purchasing SEAL-M-505, SEAL-M-575 and SEAL-M-637 blocks in the offshore Sergipe-Alagoas Basin.

Brazil’s oil regulator ANP had earlier organized the Open Acreage program with a view to raise its production and recovery rates that have fallen, mainly in the onshore and offshore basins due to Petrobras’ concentration on pre-salt layer. The auction was also aimed at enhancing Brazil’s energy industry outside the nation’s core pre-salt reservoirs located hundreds of miles off the coast.

Of the 273 production and exploration concessions, 33 were went under the hammer with a signing amount of R$15.3 million. Per the auction policies, the companies failing to bid in the interested sector will be required to pay a minimum signing amount for the acreage that the company conveyed interest on prior to the sale.

As Brazil no longer considers onshore concessions in its annual bid rounds, the Open Acreage program is the only medium for oil companies to win growth and advancement privileges for onshore acreage.

Brazil is expected to organize its 16th bid round sale of production and exploration concessions on Oct 10 this year.

Over 1,000 Guyanese worked on projects leading up to 1st floating...