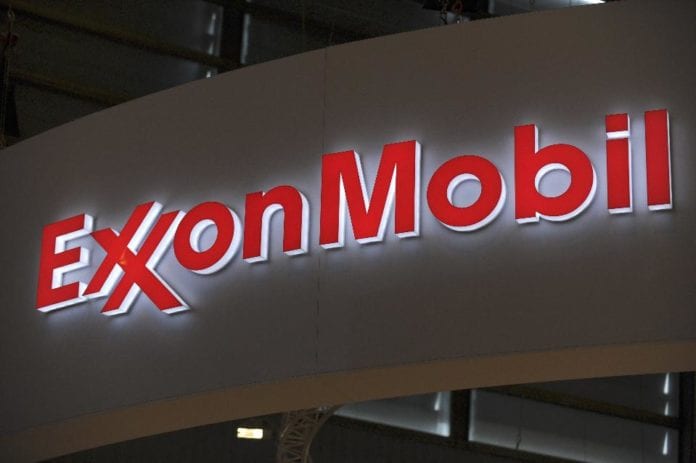 ExxonMobil said Thursday it has launched a legal challenge to a finding by the Treasury Department’s Office of Foreign Assets Control (OFAC) that it violated U.S. sanctions against Russia in 2014 when the company followed authoritative and specific guidance from the Obama administration that OFAC retroactively changed a year later.

The U.S. Treasury Department on Thursday morning slapped the world’s largest publicly traded oil producer with the fine for “reckless disregard” of U.S. sanctions in dealings with Russia in 2014 when Secretary of State Rex Tillerson was Exxon’s chief executive, Reuters reported early on Thursday.

The lawsuit and the Treasury’s unusually detailed statement on Exxon’s conduct represented an extraordinary confrontation between a major American company and the U.S. government, made all the more striking because Exxon’s former CEO is now in President Donald Trump’s Cabinet.

But the US supermajor in a filing in the US District Court said, “OFAC seeks to retroactively enforce a new interpretation of an executive order that is inconsistent with the explicit and unambiguous guidance from the White House and Treasury issued before the relevant conduct and still publicly available today.”

OFAC’s action is fundamentally unfair and constitutes a denial of due process under the Constitution and violates the Administrative Procedure Act because market participants, including ExxonMobil, did not have notice of the interpretation OFAC now seeks to retroactively enforce, ExxonMobil said in its filing.

At the center of the dispute are interactions ExxonMobil had with the Russian oil company, Rosneft and with Igor Sechin in his capacity as CEO of Rosneft.

OFAC alleges that ExxonMobil violated sanctions when it signed certain documents in May 2014 that were countersigned on behalf of Rosneft by Sechin acting in his official capacity as a Rosneft executive. OFAC has acknowledged that White House and Treasury Department officials repeatedly said sanctions involving Sechin applied only to his personal affairs and not to companies that he managed or represented.

A March 17, 2014, White House Fact Sheet said “Our current focus is to identify these individuals and target their personal assets, but not companies that they may manage on behalf of the Russian state.”

The position was confirmed on May 16, 2014 by a Treasury Department spokesperson, who said by way of example that BP’s American CEO was permitted to participate in Rosneft board meetings with Sechin so long as the activity related to Rosneft’s business and not Sechin’s personal business.

However, two months later, in July 2014, despite the White House and Treasury guidance that had already been given, OFAC contacted ExxonMobil to say it was still formulating its own policy. Nearly a year later, in June 2015, OFAC notified ExxonMobil through a pre-penalty notice that it had violated guidance that had not been developed when the alleged offences took place. The penalty notice was issued on July 20.

When Sechin was added to the sanctions list in April 2014, the White House and Treasury Department in numerous briefings and media reports specifically stated the sanctions applied to him in his individual capacity and with respect to his personal assets, and not the business he manages.

ExxonMobil said it followed the clear guidance from the White House and Treasury Department when its representatives signed documents involving ongoing oil and gas activities in Russia with Rosneft – a non-blocked entity — that were countersigned on behalf of Rosneft by Sechin in his official capacity. At the time of the signing, those activities themselves were not under any direct sanction by the U.S. government.