OilNOWLatest News and Information from the Oil and Gas sector in Guyana
More
ExplorationFeaturedNews
Updated: September 5, 2019

Fastest production ramp-up ever undertaken on track for first oil 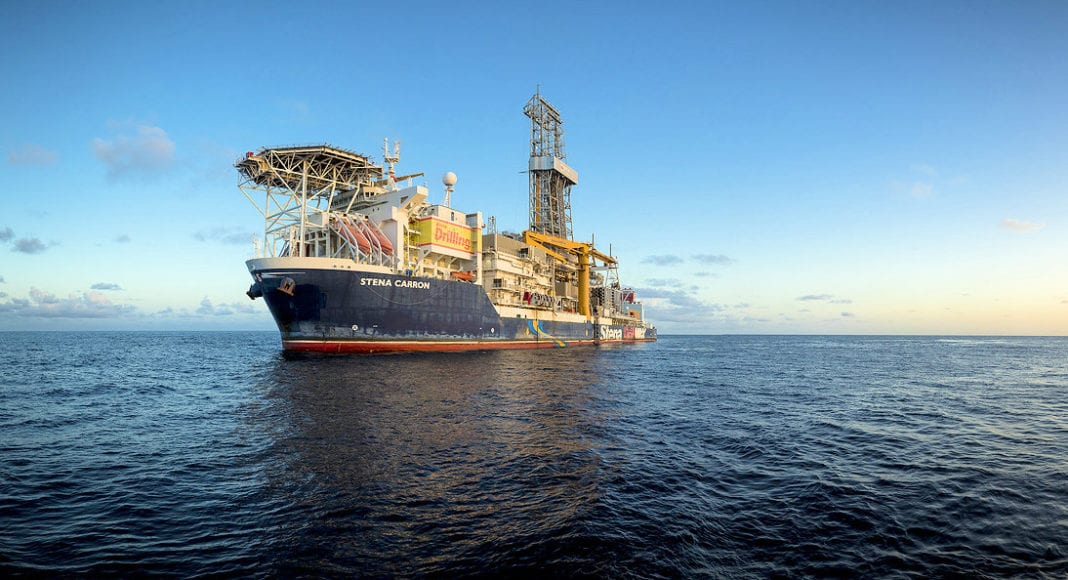 Plans are moving along rapidly in South America’s newest oil and gas hotspot for the start of oil production, now just months away. The arrival of the Liza Destiny FPSO in Guyana was announced on August 29, paving the way for first oil by Q1 2020.

SURF installation and completion of development drilling for the Liza Phase 1 project are over 70 percent complete.

Phase 1 will see a total of 17 wells being drilled, eight of which will produce oil, while six will be used for water injection and three for gas injection. Some of the associated gas will be used to generate power and operate the FPSO while the rest will be reinjected.

Chairman and Chief Analyst, Simon Flowers says outside of OPEC, countries with production on this scale can be counted on two hands: Canada, USA and Mexico; UK and Norway; China, Brazil and Oman; Russia and most recently Kazakhstan – the only new member in the 21st century.

“Guyana, with no upstream oil industry four years ago, has a very good chance of joining this elite group,” Flowers points out.

With oil production, significant revenue will begin flowing to the government providing opportunities for transformational projects in the country of just around 750,000 people.

Government income from Liza Phase 1 is estimated at 7 billion US dollars over the life of the project. Norway-based Rystad Energy says from the 13 discoveries combined at Stabroek Block, Guyana is projected to earn around 17.5 billion US dollars. This will rapidly increase as other discoveries both at Stabroek and beyond, like Tullow’s recent oil strike at Orinduik, are added.

With billions of dollars coming its way, Guyana must ensure systems are in place to manage oil revenue. While a natural resources fund – Guyana’s version of a sovereign wealth fund – has been signed into law, it is yet to become operational.

Finance Minister, Winston Jordan told OilNOW in a recent interview that a number of committees have to be constituted before the fund becomes operational and there has been a sloth in getting this done.

Political uncertainty triggered by a no confidence motion passed in December paving the way for early election, which has since been delayed, is impacting government’s preparation for oil production.

Nevertheless, both the government and the opposition have signaled that revenues flowing to the country from oil production is in the best interest of its people.

Already, more than $29 billion Guyana dollars have been expended on the procurement of goods and services in the country by ExxonMobil Guyana and its major contractors.