OilNOWLatest News and Information from the Oil and Gas sector in Guyana
More
FeaturedNews
Updated: May 24, 2020 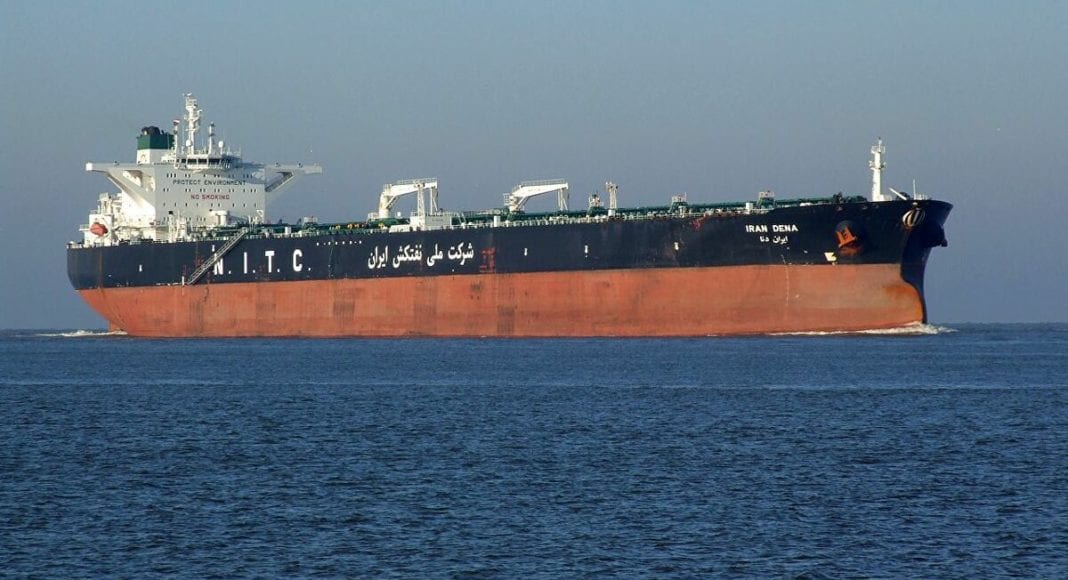 Iranian-flagged oil tanker, Fortune, has reached Venezuelan jurisdictional waters carrying approximately 45.5 million gallons of gasoline and related products. The vessel is part of a fleet of five oil tankers shipping petrol to the South American country in defiance of US sanctions against the two countries.

“Iran and Venezuela have always supported each other in times of difficulty,” Venezuelan Foreign Minister Jorge Arreaza said in a tweet. “Today, the first ship with gasoline arrives for our people.”

The Venezuelan military had signaled its intent to escort the Iranian tankers delivering the much-needed petrol to the country in an effort to prevent any attempt by the US to stop them.

U.S. sanctions on Iran target anyone purchasing or facilitating the purchase of petroleum products from that country and Venezuela’s oil company is already under similar sanctions.

The Trump administration has also invoked the Monroe Doctrine — the 19th-century policy that rejects outside intervention in the Western Hemisphere — to move against foreign entities that do business with Maduro, the Washington Post reported on Saturday.

Drivers must wait for days in lines that snake through neighborhoods to fill up with government-subsidized gasoline that costs less than a penny for a tank. Wealthier drivers with U.S. dollars turn to the black market, where gas costs up to $12 a gallon. That is a small fortune in Venezuela, where the monthly minimum wage equals less than $5.

Iranian President Hassan Rouhani warned Saturday that the United States should not interfere with the shipment of oil bound for Venezuela.

U.S. officials had announced no plans to try to intercept Iran’s tankers. However, the Trump administration has increased pressure on Maduro, recently offering a $15 million bounty for his arrest after a U.S. court indicted him as a narcotrafficker.