OilNOWLatest News and Information from the Oil and Gas sector in Guyana
More
FeaturedNews
Updated: April 6, 2022

First oil cargo from Liza Phase 2 arrives in US 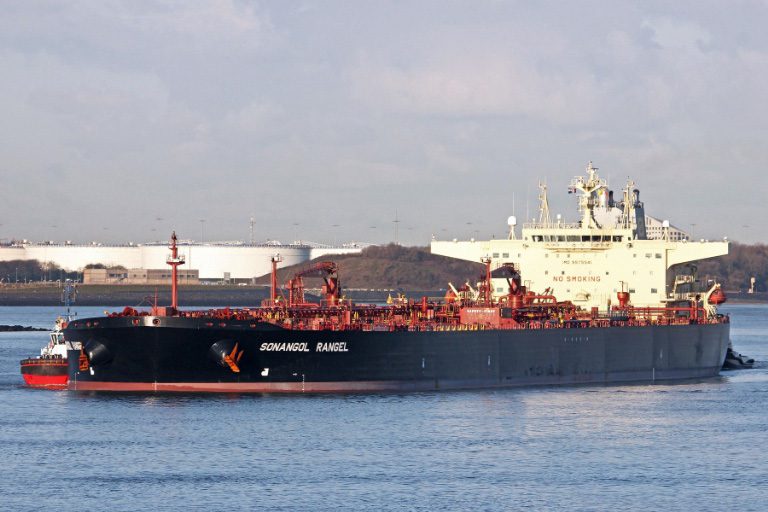 The first cargo from ExxonMobil’s Liza Phase 2 Development offshore Guyana has arrived in the US, according to domestic customs data, said Anthony Starkey, senior adviser, trade flow and modelling for S&P Global.

Arrival date was March 29 aboard the vessel Sonangol Rangel. The cargo, carrying around 990,000 barrels, was discharged at the Louisiana Offshore Oil Port, Starkey said.

“Potentially the tanker was carrying volumes pumped as part of testing operations,” he said.

Exxon announced on February 11 that it started production at Liza Phase 2, Guyana’s second oil development, bringing total production capacity to more than 340,000 barrels per day in only seven years since the country’s first discovery.

The SBM Offshore built and operated Liza Unity FPSO arrived in Guyana in October 2021. It is moored in water depth of about 1,650 meters and will be able to store around 2 million barrels of crude.

Since 2015, Exxon has found over 10 billion barrels of oil equivalent resources at the Stabroek Block.

ExxonMobil operates the block, which encompasses 6.6 million acres, with a 45% stake, while Hess holds 30% interest and CNOOC, 25%.