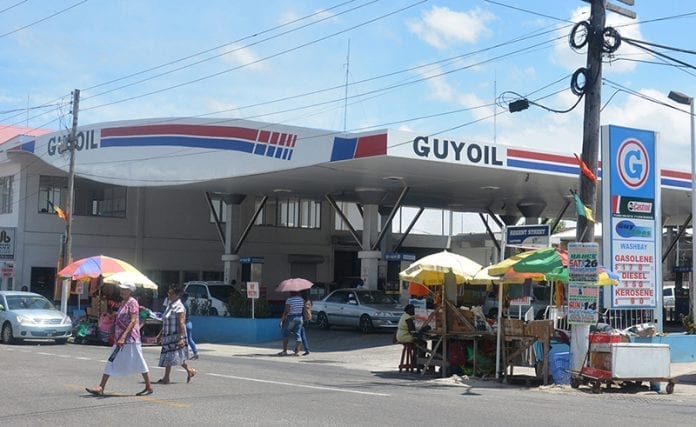 As a result of Caricom’s suspension of the Common External Tariff for Guyana’s fuel supplies, the Ministry of Finance and the Guyana Oil Company announced a significant reduction in prices for Motor Gasoline and Gasoil or low Sulphur diesel (LSD) from February 4, 2019.

It noted that these significant reductions are attributed to a decline in acquisition costs. Government further explained that it sought and obtained a suspension of the CET in light of the closure of Petrotrin’s refinery operations in Trinidad and Tobago. Petrotrin’s closure of the refinery became necessary for the restructuring of the other aspects of the business since it had become uncompetitive and a drain on the country’s treasury.

“It will be recalled that the Government had approached CARICOM for the suspension of the Common External Tariff (CET) following the closure of Petrotrin – Guyana’s main fuel supplier. CARICOM”s subsequent approval would have also led to a reduction in acquisition costs,” the release said.

CARICOM team heads to Guyana for full recount of votes