OilNOWLatest News and Information from the Oil and Gas sector in Guyana
More
FeaturedNews
Updated: February 3, 2019 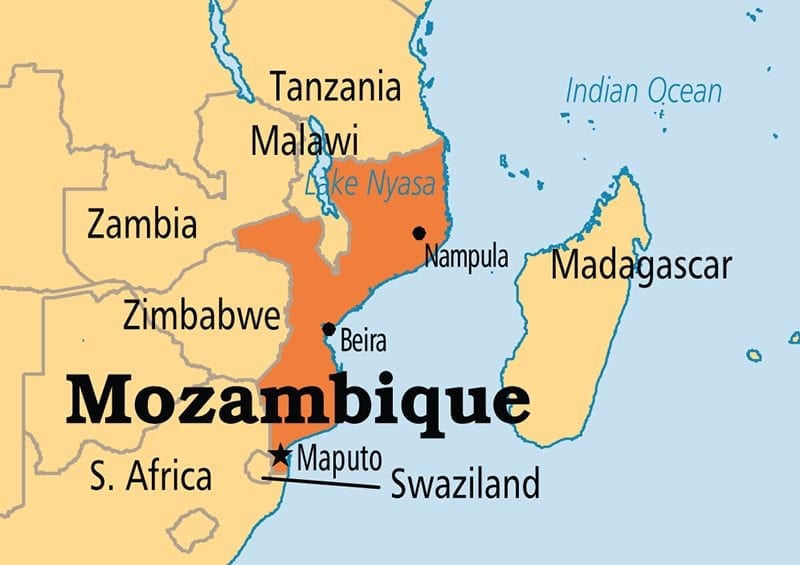 Anadarko Petroleum Corporation said on Friday that it has signed a long term agreement with the trading division of China’s state-owned offshore oil and gas producer CNOOC Ltd to supply liquefied natural gas (LNG) from Mozambique.

According to an article from Offshore Engineer, the deal will bring it one step closer to making a final investment decision for its East African LNG project, with the decision expected in the first half of this year.

Anadarko said that Mozambique LNG1 Company, the jointly-owned sales entity of the Mozambique Area 1 co-venturers, had signed a Sales and Purchase Agreement (SPA) with CNOOC’s gas and power Singapore Trading and Marketing unit for 1.5 million tonnes per annum (mtpa) for a period of 13 years.

“This deal gives China’s largest LNG importer access to Mozambique LNG’s world-class gas resources, which are strategically located off the East Coast of Africa, and will provide China with a clean source of energy for years to come,” the article quotes Mitch Ingram, executive vice president of Anadarko’s International, Deepwater and Exploration division as saying.

CNOOC is one of the joint venture partners of ExxonMobil and HESS in the Stabroek Block offshore Guyana for which 10 discoveries have so far been made.

Anadarko had been exploring offshore Guyana when its contracted survey vessel the MV Teknik Perdana was intercepted and arrested by a Venezuelan navy vessel and forced to sail to Venezuela’s Margarita Island in October 2013. After this incident, Anadarko halted exploration in Guyana. Officials of the company had however visited Minister of Natural Resources Raphael Trotman in 2015 with a view to restarting exploration activities in the South American country.