OilNOWLatest News and Information from the Oil and Gas sector in Guyana
More
FeaturedNewsRegional
Updated: April 1, 2020 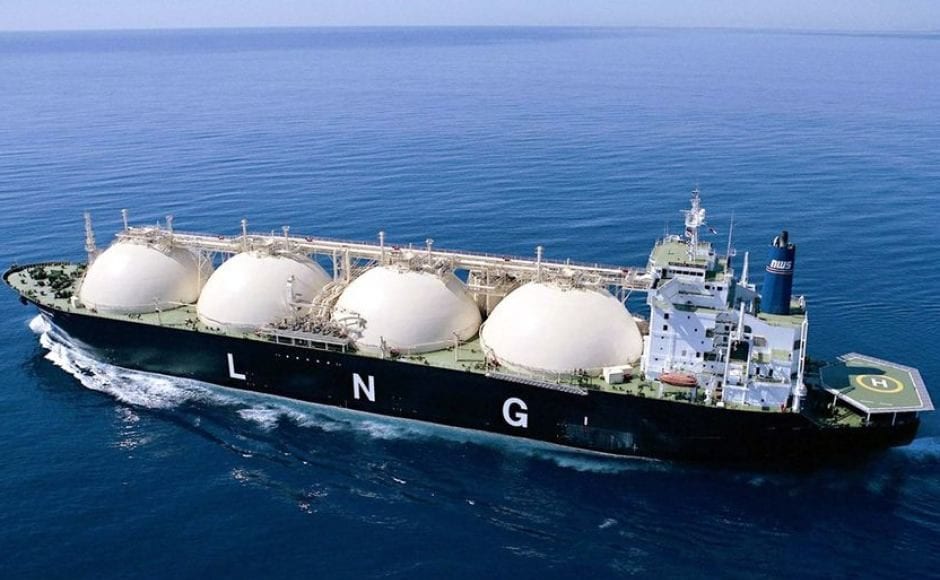 “While the collapse of LNG prices towards US production break-evens was foreseeable, the narrative for the rest of 2020 could not be more unpredictable,” Wood Mackenzie’s Research Director Robert Sims said.

He added that an already oversupplied LNG market comes out of a mild winter with high inventories across Europe and Asia, only to face a global pandemic which has already destroyed gas demand across China and looks increasingly set to do the same across the Asia Pacific and Europe.

“We expect global LNG demand to grow by 6% year-on-year to 371 million tonnes (Mt) in 2020; the numbers will need constant revision as economies around the world feel the force of the growing pandemic,” Sims pointed out.

The impact to gas consumption in China has been severe, as robust containment measures were quickly put in place through January and February. With a resumption in economic activity, Wood Mackenzie estimates a full-year gas demand reduction of between 6 billion cubic metres (bcm) and 14 bcm in 2020, translating to a 4% to 6% growth in gas demand this year.

With the daily number of new cases continuing to fall in China, policy focus has turned to gearing up economic recovery. Daily tariff indicators suggest transport and logistic constraints are being lifted quickly. Also, the government is reducing gas prices to non-residential users, which provides support to coronavirus-affected businesses to resume operations. However, these are insufficient to stir lost-demand recovery and new coal-to-gas switching programmes.

Should low oil prices be sustained, oil-indexed LNG contracts in Japan and South Korea will become cheaper. This could disrupt coal generation in favour of gas in both markets, as soon as August this year, similar to how sustained low TTF prices in 2019 removed coal from power grids across North West Europe.

Elsewhere, attention moves to potential loss of associated US gas supply, which could hurt US LNG producers further, although the impact will likely be felt through 2021 due to the delayed nature of drilling reductions.

“At a lower US$35 per barrel oil price, we could expect about 2 billion cubic feet per day (bcf/d) of US gas production to be impacted by middle of next year,” he added.

Despite being eclipsed in the news, the fundamentals behind the global LNG oversupply remain: strong production growth, weak Northeast Asian demand (prices as low as US$2.75 per million British Thermal Unit (mmbtu)) and an increasingly saturated European gas market (TTF prices have sunk to US$2.98/mmbtu).

“Prospects of any quick recovery in the latter two have been dealt a blow by the impending economic downturn many are predicting this year, leaving the only likely balancing item left – a turn down of US Gulf coast production. We forecast 0.5 bcf/d of production will be lost through Q2-Q3, but there is risk that this number may prove too conservative if demand drops further,” Sims stated.