OilNOWLatest News and Information from the Oil and Gas sector in Guyana
More
ExplorationFeaturedNewsProduction
Updated: March 30, 2020 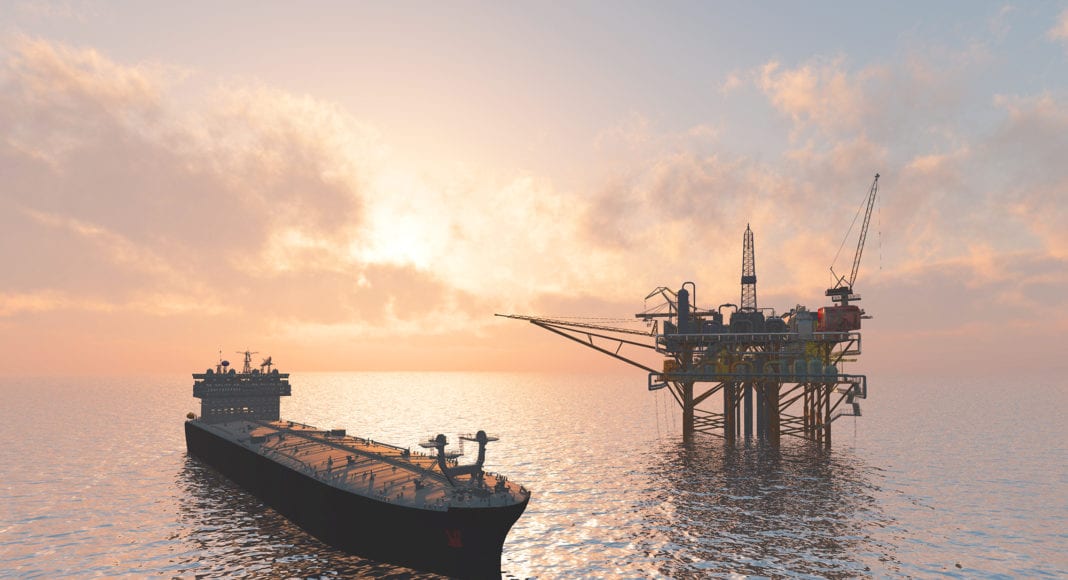 Global capital expenditure (CAPEX) for exploration and production firms (E&Ps) is expected to drop by up to $100 billion this year, about 17% versus 2019 levels, under Rystad Energy’s updated base case scenario of $34 per barrel in 2020 and $44 per barrel in 2021.

According to Rystad Energy’s data the expected decline this year will make 2020’s capex volumes, estimated at about $450 billion, the lowest in 13 years. The Norway based energy research and business intelligence company said its estimates before the coronavirus epidemic had indicated E&P would remain flat year-on-year.

As April approaches, when OPEC+ producers are expected to flood the market with even more additional oil, Brent prices are now at nearly $25 per barrel and are likely to decline even further.

“As companies are now losing solid oil market ground for a second time in recent years, it will be far more challenging to act quickly and reach the same high level of investment revision without taking a heavy toll on E&P’s performance,“ says Rystad Energy’s upstream analyst Olga Savenkova. 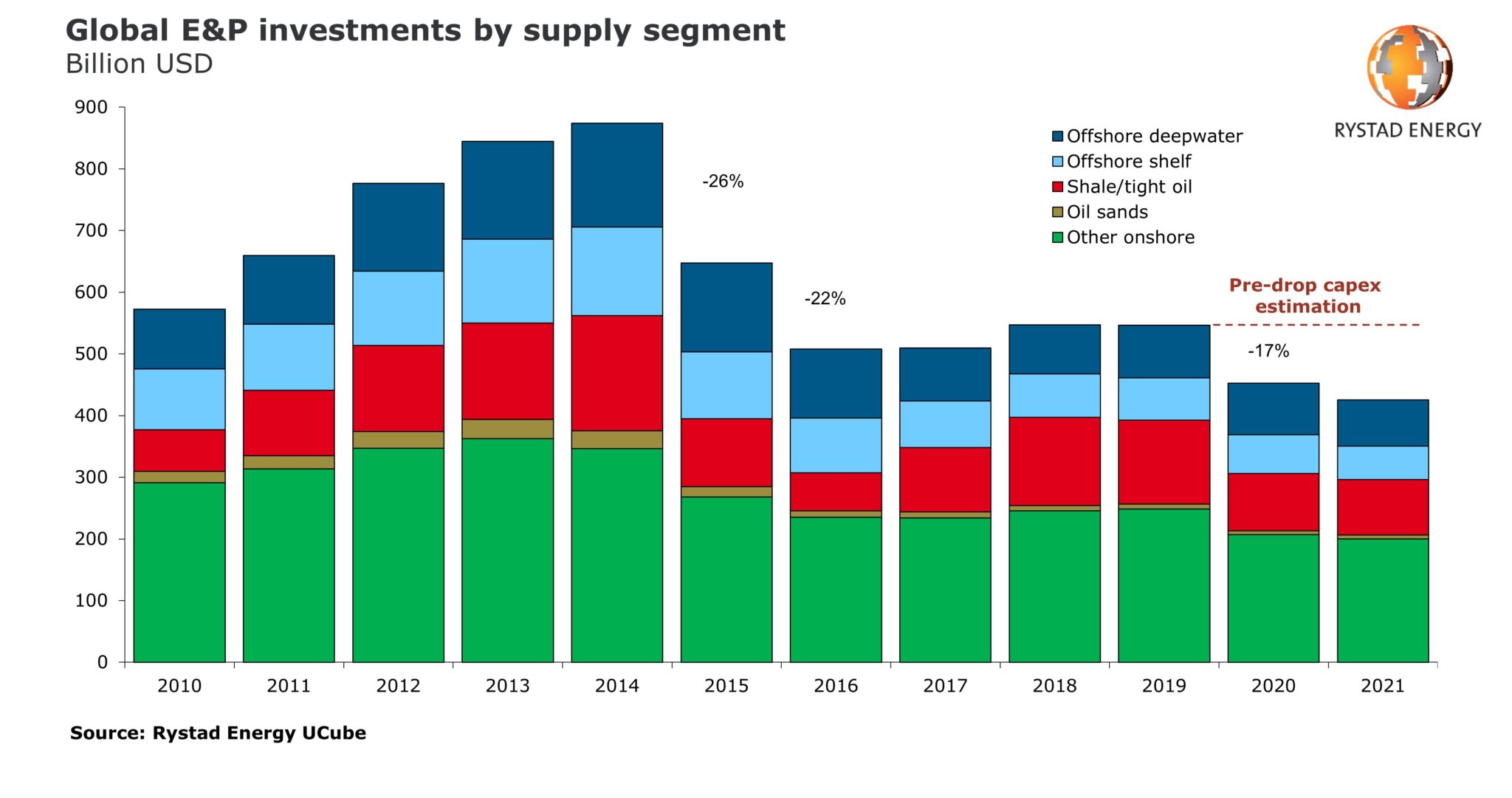 The estimated cost cuts will be mainly achieved by lower activity within US shale, delays to projects that are yet to reach the final investment decision (FID) stage, deferred exploration activity, and cost cuts within development and production for conventional assets.

As the most flexible of the supply segments in terms of cost reduction, US shale players are expected to reduce their investments by about 30% year-on-year. These measures will be quickly reflected in the oil market supply, with shale oil supply growth set to slow down in 2020.

Among the world’s largest oil companies, global leader Saudi Aramco is slashing its upstream capital expenditure by 20% to protect its balance sheet amid declining oil prices. “Despite the turbulent oil market, we still expect the company to go ahead with strategically important projects, having one of the lowest costs per barrel within the industry,” Rysatd Energy said.

ExxonMobil is also considering at least a 20% investment cut, but these plans have not yet been finalized. Considering the company’s underperformance, even deeper cuts may be required to meet most of its important operational targets; it posted weak numbers for the fourth quarter of 2019, announced $20 billion worth of divestments planned for 2020, and maintains big ambitions for exploration and development in Guyana.

Rystad Energy said Shell will also embrace a 20% total cut strategy, but it expects that upstream budgets will only see reductions of about 14%. The company is also committed to a divestment program of more than $10 billion worth of assets, which could prove challenging to conduct in the current market.

BP has also announced potential plans for a 20% cost reduction. Even though the company holds a geographically diverse and resilient portfolio, we believe its $15 billion asset-sale target might not be accomplished.