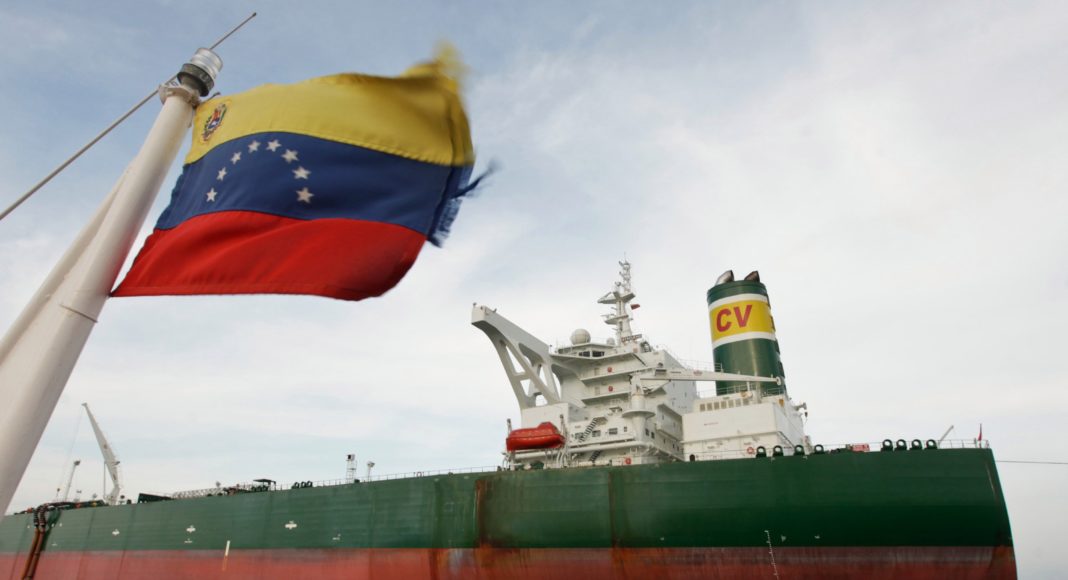 Venezuela provides a window to a dystopian future. The country’s neighbour to the east, Guyana, is developing its first offshore oil and gas finds made in the past five years. There’s a growing number of them; the 16th discovery was announced in January taking estimated recoverable resources to over 8 billion boe, most of it oil and low cost.

Guyana’s GDP was US$3.7 billion in 2017 but will grow by multiples. “Our analysis of the upstream project assumes total investment of over US$30 billion; plateauing at US$5 billion annually in the early 2020s as the known discoveries are developed; all perhaps matched by investment down the value chain onshore. Tax revenues kick in from the mid-2020s and build up quickly to more than US$10 billion p.a,” says Simon Flowers, WoodMac’s Chairman, Chief Analyst and author of The Edge.

For such a small economy, the scale of development is staggering. Assuming oil production of 1 million b/d by 2030, Guyana’s output per person will be higher than any other major oil producer. A four-fold increase in the size of its economy over a decade is possible, catapulting the country into the high-income bracket. Azerbaijan and Equatorial Guinea are other countries in recent history that have experienced similar explosive growth, but from a lower base, Flowers points out.

How to halve an economy in just five years

Flowers says the collapse of the Venezuelan economy has been one of the most severe (barring wars) since the fall of the Soviet Union. Six years ago, GDP per person was $14,500, placing Venezuela just behind Chile as the wealthiest economy in South America and in the top 50 globally. In the past five years, the size of the economy has roughly halved. Besides severe recession, the country is grappling with hyperinflation and a population exodus. The UN estimates that some 3 million of the country’s 31 million people have fled since 2015. A central factor in the shrivelling of the economy has been over-dependence on oil.

What can Guyana do to make the most of its oil and avoid the pitfalls?

Kuwait and the UAE have consistently invested a portion of revenues in sovereign wealth funds. Each had built up a buffer 3-4 times the size of their economies to draw on when the oil price collapsed in 2014. Flowers says such a strategy helps smooth out the boom and bust but requires a high degree of discipline. “It will be tempting to spend, spend, spend,” he says.

Another clear lesson from Venezuela is not to become too dependent on a single source of revenue. Building infrastructure and raising education standards will facilitate development of other sectors. Local content and employment requirements for the oil industry can support this process.

Flowers say it will be a delicate balancing act. “The role of government is also central to success in setting clear energy policy, establishing firm and independent regulation, and a stable fiscal policy. These set a framework for close collaboration with international operators. The fate of Venezuela is all the incentive needed to get this right,” Flowers points out in an op-ed published last year.

Since that time a lot has changed. The oil price war between Russia and Saudi Arabia combined with the novel coronavirus outbreak has seen prices collapsed and thrown the industry into turmoil.

In Guyana, a closely contested elections that took place on March 2 still has no winner. Allegations of electoral fraud has pushed the international community to denounce a tabulation process which it says cannot provide a credible result and the United States has threatened sanctions if a government is put in place under these circumstances.

The South American country is at a standstill. Politics and COVID-19 are threatening its economy and future prospects as a prosperous oil and gas nation.

The world watches on as Guyana decides which direction its future will take. Venezuela remains a stark reminder of the mistakes that should not be made.

US, UK and Canada call on Guyana President to avoid transition of government amid alleged electoral fraud