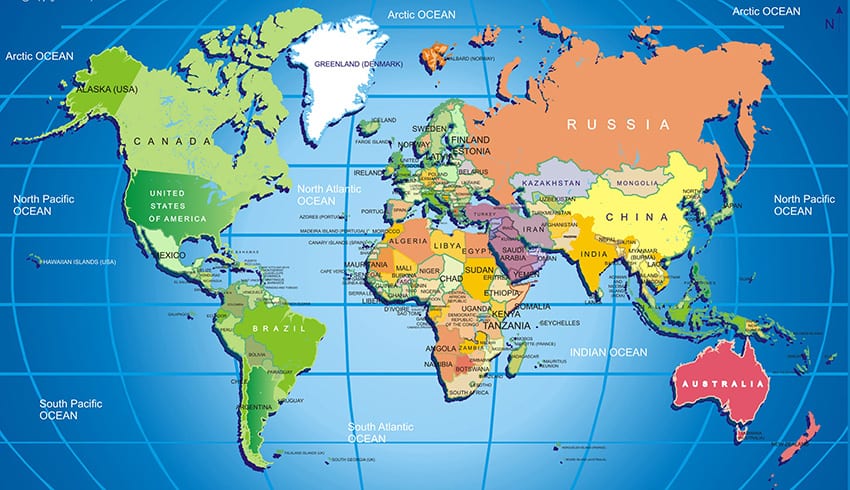 Guyana is being encouraged to harness the decades of experience in the petroleum industry that Canada has to...
Read more
OilNOW
OilNow is an online-based Information and Resource Centre which serves to complement the work of all stakeholders in the oil and gas sector in Guyana.

The second half of the year should see sustained increases in oil and natural gas exploration activity worldwide, according to analysts, Natural Gas Intelligence (NGI) said in an August 14 report.

Another 35-40 high-impact exploration wells should be completed by the end of 2019, resulting in more than 85 for the year, a 35% increase from 2018 levels, Westwood Global Energy analysts said.

The firm said around 10 billion boe could be found by the end of the year, which, if reached, would mark the highest volumes from high-impact exploration since 2015.

Drilling in maturing and mature plays is expected to drive the increase in the well count going forward, with the frontier program expected to remain roughly in line with 2018 at around 32 frontier wells.

NGI said the forecast matches those by other researchers. Global exploration expenditures are forecast to increase by 7.7% this year, building on a 9% increase in 2018 and 3% increase in 2017, according to a survey issued in June by Evercore ISI.

High-quality prospects in deepwater sweet spots, such as the Gulf of Mexico, Brazil, Guyana and the East Mediterranean are attracting the most attention. Rystad Energy in April said conventional oil and gas discoveries in 1Q2019 reached an estimated 3.2 billion boe.

About 50 high-impact exploration wells were completed in the first half of the year, compared with 36 in the same period in 2018.

“It’s back to gas though, with gas discoveries up and oil down on 2018,” Westwood senior analyst Jamie Collard said.

High-impact emerging play exploration to date has been dominated by the Liza play offshore Guyana, the Pliocene deepwater play offshore Trinidad and a gas play in the South Kara Sea.

Oil and gas companies continue to fold under severe pressure even...