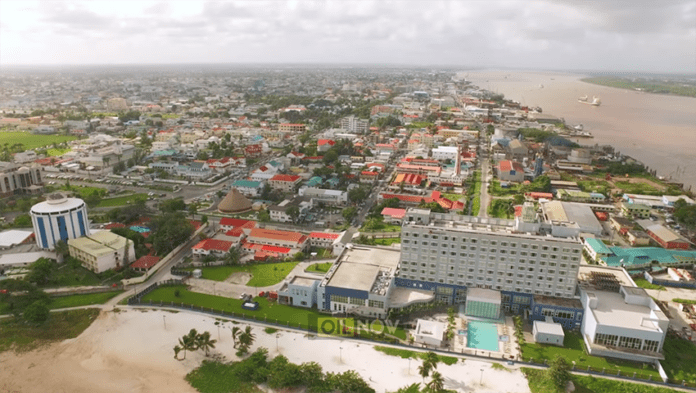 Just over 4 years ago Guyana was virtually unknown in the world of oil and gas with no proven oil reserves and scores of failed attempts to find this precious commodity. Fast-track to 2019 and 15 percent of conventional oil discoveries made globally since 2015 have been made in Guyana.

ExxonMobil’s unprecedented series of discoveries, which now number 13, has catapulted the small South American nation to the top of the oil and gas watch list.

As good as things have been going in the offshore Guyana basin, analysts believe they are on track to get even better.

Tullow Oil announced on August 12 that its drill campaign at the Jethro-Lobe wildcat at the Orinduik Block was successful, encountering 55 metres of net oil pay which supports a recoverable oil resource estimate exceeding the company’s pre-drill forecast. Exploration is set to begin next week at another prospect on the block – Joe – targeting 150 million barrels of gross prospective resources.

“The first oil is expected in the first quarter of 2020. So, very soon and we expect a 6-FPSO development with a peak production of 800,000 barrels per day in 2026, but the project is still growing. There is still a lot of room for appraisal and exploration,” Luiz Hayum, Wood Mackenzie’s Upstream Research Senior Analyst says.

Norway-based Rystad Energy takes this even a step further. Schreiner Parker, Vice President for Latin America and the Caribbean, told OilNOW on August 6 the Norway-based business intelligence company projects Guyana would be producing close to 1 million barrels of oil per day by 2030.

And beyond the Stabroek Block, there is a new wave of exploration drilling with six wells expected in the next eight months from several different operators on blocks around the Stabroek so it’s quite a busy moment in the country.

Repsol will drill its Carapa-1 well on the Kanuku block, targeting some 200 million barrels later this year and CGX Energy will spud the Utakwaaka-1 well on its Corentyne block by the end of the year.

From the 13 discoveries alone at Stabroek, Guyana is projected to earn around 17.5 billion US dollars. This will rapidly increase as other discoveries both at Stabroek and beyond, like Tullow’s recent oil strike at Orinduik, are added.

For a nation of around 750,000 people, this potentially makes Guyana the richest country in the world in per capita terms, and if managed effectively, could transform the tiny nation from poor to prosperous over the next decade.

Gulf of Mexico trails Guyana for most prospective offshore region

Guyanese urged not to do anything to derail ICJ process as...