OilNOWLatest News and Information from the Oil and Gas sector in Guyana
More
ExplorationFeatured
Updated: August 12, 2019 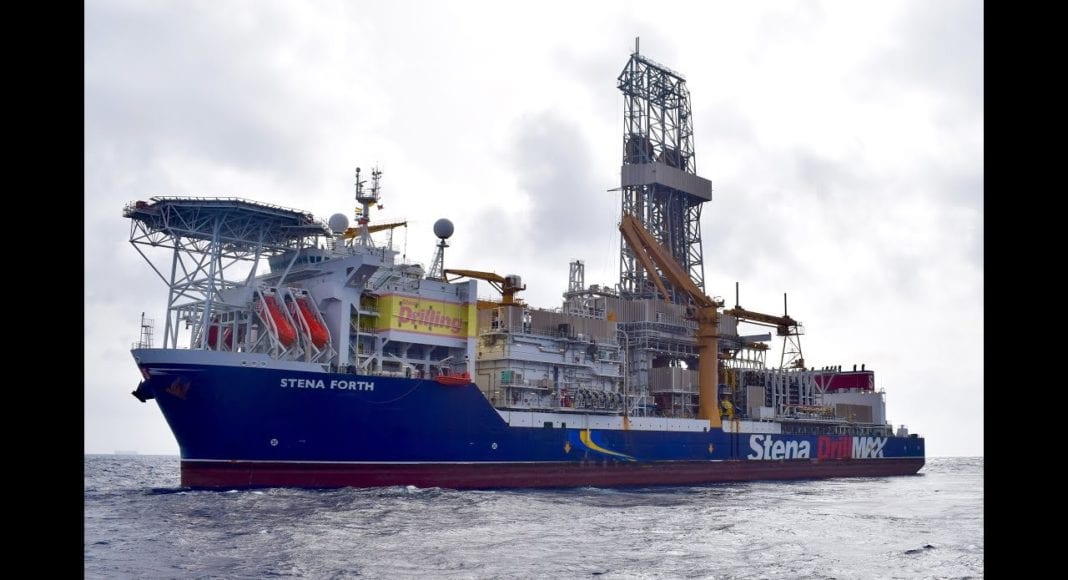 Oil has been discovered outside the prolific Stabroek Block offshore the South American country of Guyana. Tullow Oil announced on Monday that Evaluation of logging data confirms that Jethro-1 is the first discovery on the Orinduik licence and comprises high-quality oil-bearing sandstone reservoirs of Lower Tertiary age.

The Orinduik co-venturers were targeting around 220 million barrels of oil at this first wildcat well.

The Jethro-1 was drilled by the Stena Forth drillship to a Total Depth of 4,400m metres in approximately 1,350 metres of water.

This discovery significantly de-risks other Tertiary age prospects on the Orinduik licence, including the shallower Upper Tertiary Joe prospect which will commence drilling later this month following the conclusion of operations at the Jethro-1 well.

The non-operated Carapa 1 well will be drilled, later this year, on the adjacent Kanuku licence to test the Cretaceous oil play.

Commenting on this significant development, Director of Guyana’s Department of Energy, Dr. Mark Bynoe, said, “The Department of Energy (DE) is encouraged by the prolific rate of discovery in the Corporate Republic of Guyana and will continue to work assiduously and conscientiously to extract optimum value from these resources for all the peoples of our country.”

Dr. Bynoe reiterated that this new discovery demonstrates the vastness of Guyana’s natural resources while reminding that Guyanese stand to benefit significantly from the oil discoveries and must therefore continue to be aspirational and focused with a transformational mind-set.

Tullow Guyana B.V. is the operator of the Orinduik block with a 60% stake. Total E&P Guyana B.V.  holds 25% with the remaining 15% being held by Eco (Atlantic) Guyana Inc.

“This substantial and high value oil discovery in Guyana is an outcome of the significant technical and commercial focus which has underpinned the reset of our exploration portfolio. It is an excellent start to our drilling campaign in the highly prolific Guyana oil province. We look forward to drilling both the Joe and Carapa prospects in our 2019 drilling campaign and the material follow-up exploration potential in both the Orinduik and Kanuku licences,” commented Paul McDade, Chief Executive officer.

Colin Kinley, COO and Co-Founder of Eco Atlantic said Jethro is a fantastic find for the Orinduik co-venturers. “This discovery was made due to our team at Eco and Kinley Exploration stepping out beyond the conventional exploration plays and seeking new resources through old-fashioned exploration science. The Jethro-1 well confirms the continuance of the petroleum system onto the Orinduik Block, up dip from the prolific discoveries on the Exxon operated Stabroek Block.”

Kinley said the well has resulted in a mitigation of risk of the presence of quality reservoir sands, seal and trap parameters. ‘We have multiple drilling targets on the block with similar geophysical characteristics and we are moving the Stena Forth drill ship immediately to its next target, Joe-1. The Joe-1 location is just a short move to a shallower target and is expected to be spud mid-August,” he added

This latest discovery offshore Guyana adds to 13 discoveries made at the Stabroek Block by US oil major, ExxonMobil and is a clear indication that the oil potential of the South American nation continues to increase.

CGX Energy has appointed a new Chief Financial Officer (CFO) and an Exploration Manager (EM) as the company gears...
Exploration