OilNOWLatest News and Information from the Oil and Gas sector in Guyana
More
FeaturedNews
Updated: August 11, 2019 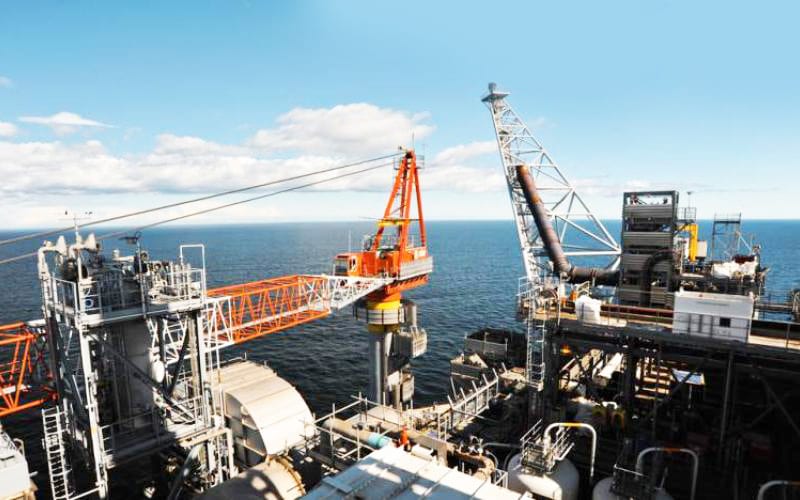 Guyana’s President, David Granger has made it clear that his APNU+AFC coalition administration respects the sanctity of contracts. This is a position the Department of Energy (DE) embraces, with its Director confirming to OilNOW on Friday that revisions to the model PSA, which forms the basis of agreements the country has with oil companies, will affect future licensing rounds.

“The DE has been explicit that the revised model PSA will be applied in future licensing rounds to increase Guyana’s take given that the deep end ultra-deep zone has been somewhat derisked,” Dr. Mark Bynoe told OilNOW.

The terms outlined in the PSA Guyana has with ExxonMobil for the 6.6 million acres Stabroek Block has been criticized in the local media for not being favourable enough to the South American country. The agreement allows for 2% royalty, and 50% profit oil when production begins with the Liza Phase 1 Development, just months away. While industry analysts such as Wood Mackenzie and Rystad Energy have said government’s take under the current PSA is similar to other comparable frontier countries, some in the country argue that it should have been higher and have raised questions about whether the PSA would be renegotiated.

In order to attract investments from international E&P companies to kick-start their offshore ambitions, “frontier countries often need to sweeten the pot with favorable fiscal terms. Guyana has followed this pattern,” Rystad Energy has said.

At the time the initial contract was signed Guyana’s oil potential was unknown and a revision to the PSA in 2016 came in wake of both the first discovery at Liza 1, followed by a dry hole at Skipjack.

Under the current terms, it is estimated that Guyana could receive around US$117.5 billion taking into account all 13 discoveries made to date at Stabroek.  With a population of just around 750,000 people, this puts Guyana well on the way to becoming one of the richest countries in the world, in per capita terms.