OilNOWLatest News and Information from the Oil and Gas sector in Guyana
More
FeaturedNews
Updated: July 15, 2019

One oil major walked away, 20 companies said no to Guyana exploration 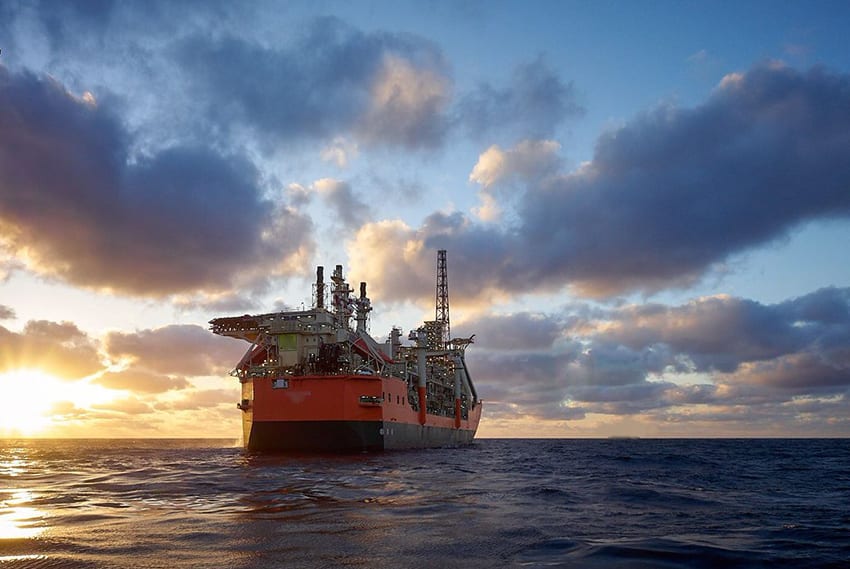 The financial risk was high and the prospects of finding oil off the Guyana coast was low in the lead-up to the 2015 drill campaign that saw the largest discovery for that year being made at the Liza field. The level of uncertainty was so pronounced that ExxonMobil’s partner at the time – Royal Dutch Shell – looked at the same data that led to the Liza discovery and made a fateful decision to exit the South American country, leaving the US oil major with 100% of the risk.

When Shell departed in 2014, financial risk was not the only downside of operating in this new frontier. Territorial controversies between Guyana and both of its immediate neighbours; Venezuela and Suriname, had already seen exploration vessels being seized and evicted. In mid-2000, CGX Energy was prepared to drill the Eagle-1 well but the rig had to abandon the location because a Surinamese gunboat threatened to fire on it. Following this fiasco, ExxonMobil’s agreement with Guyana went into force majeure and was not resolved until the 2007-2008 period.

Then in 2013, the MV Teknik Perdana, chartered by Texas-based Company Anadarko, was conducting seismic work off the Guyana coast when it was approached by a Venezuelan navy vessel and forced to sail to Margarita Island. Five US citizens were among the crew members on board.

All this came against the backdrop of scores of wells being drilled over the years in the basin, including onshore, with each one coming up dry.

The high number of exploration campaigns and attempts to strike oil, coupled with an existing onshore heavy oil production system in neighbouring Suriname which started back in the 60s kept the belief alive that a working petroleum system was offshore.

“So that implied even back then, when people were out there drilling; that implied if you had a heavy oilfield, the way the geological depositional environment works in that part of the world, it’s likely that that was sourced from somewhere offshore,” says ExxonMobil’s President for Upstream Oil and Gas, Liam Mallon. He said many companies, including Exxon, looked to test this hypothesis between the 60s leading up to the late 90s.

“People had spent a lot of money. It had taken decades, hundreds of wells were drilled, and the hypothesis was that there was oil, but nobody had yet found exactly where it was,” he said.

“Undeterred, and particularly in the 1990s, we did pretty extensive rework on our regional studies bringing together our very best geoscientists; people with a unique understanding – and this is really important of the tectonic history and the basin genetics in Guyana,” Mallon, speaking at a recent presentation in the US, pointed out.

He said the hypothesis that there was potential for oil, although very risky, was accepted by the company which saw it acquiring the block in 1999. Then during the 2012-2014 period, Exxon acquired 2D and 3D seismic data.

At this point, he said the company wanted to take on partners to manage the risk, which after Shell’s departure, it was carrying 100% of.

“We sent this exact image out to a data room and had over 20 people, the names you would expect, come look at this. Only two companies put a proposal on the table, only two,” he told those gathered. “So, 2 out of 22 saw something that looked like what we thought was there and thought it was worth taking the risk. And of course, shortly thereafter, we welcomed Hess and we welcomed CNOOC into the partnership.”

Even at that point, the geologic risk was 22% going in he said. “But we drilled a well, we made a major discovery, and it gave us a taste of what this block could hold. So, we had proven this hypothesis after all these years, and found where we thought at least one part of this source rock was located,” he stated.

One year later in 2016, just one month before the renegotiation of the Petroleum Agreement with the Guyana Government, the company encountered a dry hole at Skipjack, a reminder of the risky nature of exploration. This was after making just the first discovery at the Liza Field.

Risk and reward: less than 9 months to first oil

Nevertheless, to date, ExxonMobil, Hess and CNOOC have made a record 13 discoveries off the Guyana coast amounting to more than 5.5 billion barrels of oil.

Production at the 120,000 barrels per day Liza Phase 1 Development is just months away and is expected to generate around US$7 billion in revenue for the country, over the project lifetime. By 2025, Guyana is expected to be the largest oil producer per capita in the world, with over 750,000 barrels per day being produced from multiple developments in the Stabroek Block, generating tens of billions of dollars in revenue for the small South American country.

Our partnership is with Guyana; not an individual or political party – Exxon Upstream President