OilNOWLatest News and Information from the Oil and Gas sector in Guyana
More
ExplorationFeaturedNews
Updated: December 20, 2019

Gulf of Mexico trails Guyana for most prospective offshore region 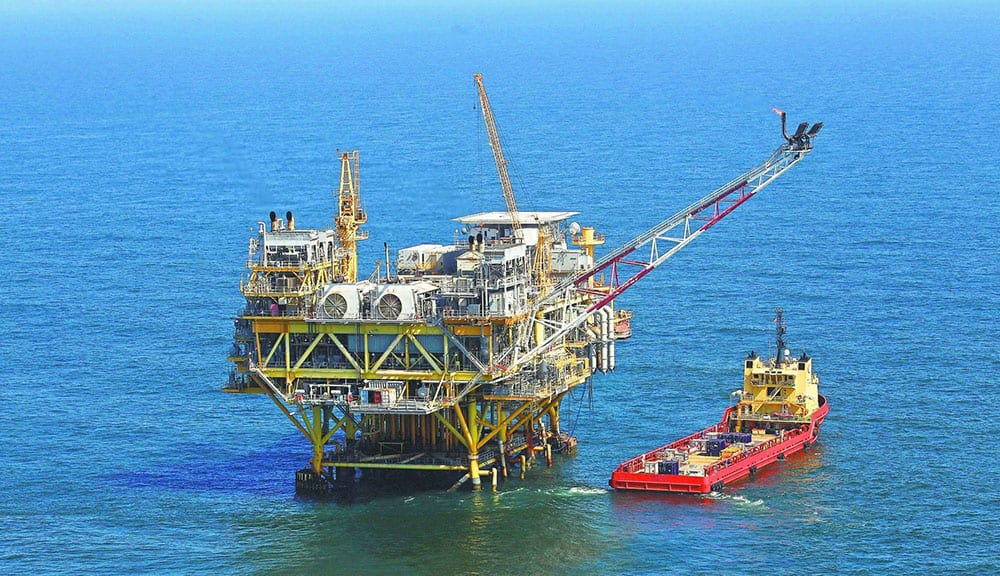 US oil major ExxonMobil’s record 14 discoveries in Guyana which amount to more than 6 billion barrels of oil resource has placed the small South American country at the top of the list for prospective offshore regions in the world.

Norway-based Rystad Energy says the collective resources discovered in the Gulf of Mexico (GOM) over the past five years amount to 5.03 billion barrels of oil equivalent. This makes GOM the world’s second most prospective offshore region since 2015, trailing only Guyana.

“This is on the high end of the scale and relates to the frontier deepwater being less mature, providing opportunities for large discoveries. At the same time, infrastructure-led exploration (ILX) has contributed with more frequent, smaller discoveries that can be tied back to existing infrastructure,” Joachim Milling Gregersen, an analyst on Rystad Energy’s upstream team said.

Rystad Energy expects the Guyana-Suriname basin will continue to occupy headlines with a few planned wells in both Guyana and Suriname. The basin is pinned as one of the most prospective, underexplored basins in the world and will definitely get a facelift from its current assigned volumes if hydrocarbons are established towards the east.

“Explorers have set their sights on establishing a working petroleum system and unlocking the underlying commercial prospectively of the basin. The latest update suggests that the basin could have a potential of around 13 billion boe,” Palzor Shenga, senior analyst on Rystad Energy’s upstream team said.