OilNOWLatest News and Information from the Oil and Gas sector in Guyana
More
FeaturedNews
Updated: August 19, 2021 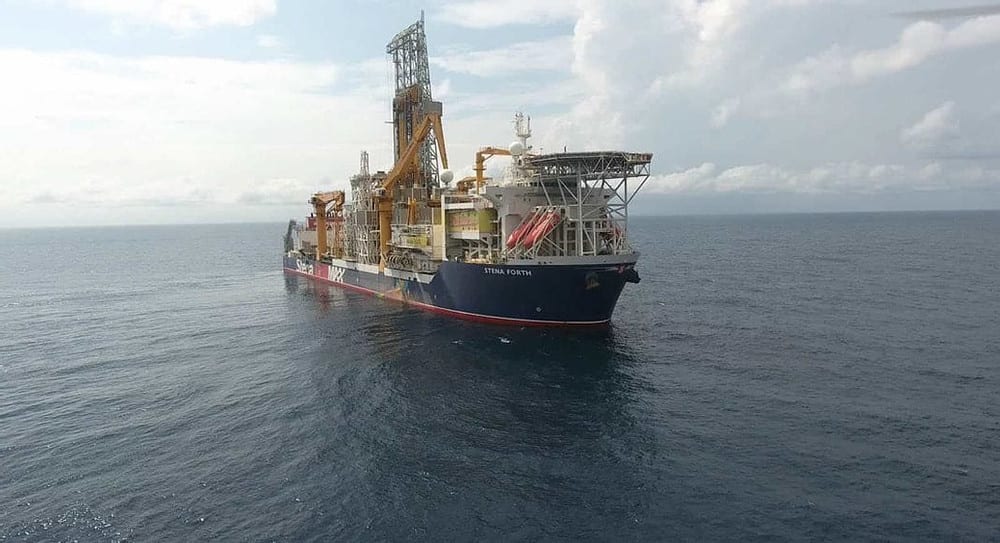 Guyana’s Minister of Natural Resources, Vickram Bharrat, told attendees at the Offshore Technology Conference on Wednesday discoveries in the Guyana Basin are now likely approaching 13 billion barrels of oil equivalent resources and that he expects there will be many more oil strikes.

Speaking at a session on the Guyana-Suriname Basin: Exploration, Production and Transition, Mr. Bharrat said the South American country is fortunate to have partners who are serious about developing the sector and working with the government to bring benefits to the Guyanese people.

“As a government, that is our first and foremost objective – that is to bring benefits from the sector to our people…,” he said.

U.S. oil major ExxonMobil has made 22 discoveries offshore Guyana since 2015 and is pursuing an aggressive 12 to 15 well exploration and appraisal drilling programme this year which is likely to increase the total volume of oil found even further.

“The Guyana Basin, as we know it now, we have already discovered maybe 12-13 billion barrels of oil equivalent and I am sure there is much more to be discovered there,” Mr. Bharrat said.

So far, almost all of the discoveries have been made at the prolific Stabroek block, but the oil minister reminded the audience that Stabroek is not the only game in town. “…most of what is being said about Guyana, our reserves, and our potential and our discoveries have been centered around the Stabroek block of which ExxonMobil is the operator and our partner in that block. However, there are 8 other active blocks.” He reminded too that there is yet another block, but this has not yet been issued to a license holder.

Mr. Bharrat said in addition to Stabroek, active exploration campaigns have been ongoing in most of the other blocks offshore the South American country, pointing to the ExxonMobil operated Canje and Kaieteur blocks and the CGX Energy-operated Corentyne block where the Kawa-1 prospect is scheduled to be spudded this month.

“We will have a number of exploration activities for the rest of the year as well as early next year too. Actively now, we have 6 – and one will be added soon – 7 drill ships operating offshore Guyana, and this shows the kind of interest that is being generated in the Guyana Basin,” Mr. Bharrat said.