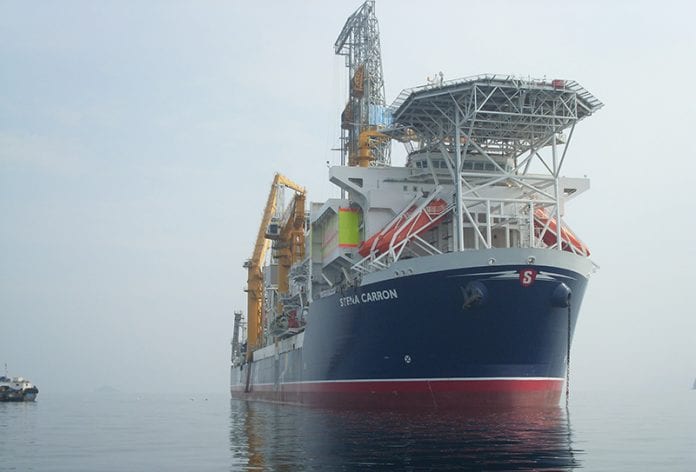 Cortez referred to the Hammerhead discovery as a “another play-opener” that adds to more than four billion barrels of oil equivalent of reserves through an exploration program that has a current success rate of 82 percent.

She said with almost 18 prospects left to pursue in the Stabroek block, the project is bound to get bigger. However, she does note challenges to the “high-risk exploration” such as the need for infrastructure and ensuring good natural resource governance.

“Guyana has hit the jackpot,” Cortez said. “If this small South American nation with a population of about 750,000 can properly manage the billions of dollars of revenue about to come its way, it may become the richest corner of the continent.”

NOCs slashing exploration budgets by over 25% this year

Coronavirus pushes oil towards the abyss