OilNOWLatest News and Information from the Oil and Gas sector in Guyana
More
FeaturedNews
Updated: January 10, 2021 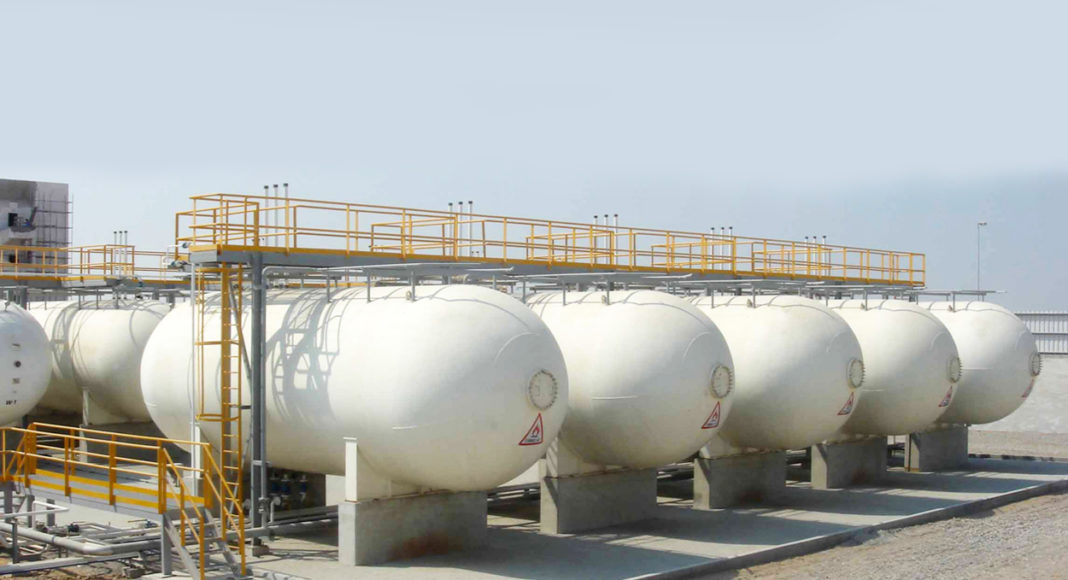 The gas-to-power project which is a major initiative being undertaken in Guyana will see a pipeline landing in Wales, on the West Bank of the Demerara River, Region Three, where the government is looking to develop a commercial zone, and among the facilities being considered for that area is a Liquified Petroleum Gas (LPG) plant.

President Irfaan Ali made this disclosure during an interview on January 8.

LPG is a flammable mixture of hydrocarbon gases used as fuel in heating appliances, as cooking gas, and to fuel vehicles.

Back in 2018, the former administration said an assessment showed the quantity of gas available from just the Liza Phase One Project would be enough to provide Guyana with four times its daily consumption.

On Friday, President Ali announced that the government is considering the possibility of having that ‘cooking gas’ plant in Wales, in addition to a protein power plant which would be used to make Guyana more competitive in livestock export.

“The landing of the gas-to-shore pipeline in Region Three to Wales onshore, which will have a big industrial development taking place there that is linked to not only power generation, a power plant, but we’re looking at the possibility of a protein plant. We’re looking at LPG and these are all spin-off [projects],” he stated.

The President said that with the landing of the pipeline in that region, and the establishment of the commercial zone in Wales, a transformational effect is expected. “…You will see massive developments on the shore side of the Demerara river in Region Three that will create massive opportunities and a trickle-down effect. You will see development of agro-facilities, agro-processing facilities, you will see greater use of the Essequibo river in terms of [an] investment hub. This of course will create various growth poles,” he stated.

ExxonMobil Guyana President, Alistair Routledge, has said around 20 percent of the 9 billion barrels of oil equivalent resources discovered so far at the Stabroek block contain gas.