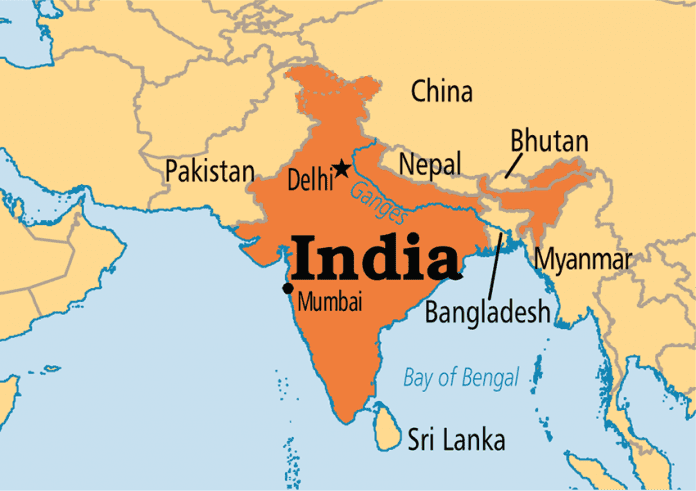 Guyana’s Cabinet Counsel of Ministers on Tuesday granted approval for a high-level delegation to travel to India. The Asian economic giant has signaled an interest in purchasing crude from the South American country, in addition to pursuing collaborations in the areas of oil and gas, Information and Communication Technology and Agriculture.

Guyana’s chief Government Spokesperson, Minister of State, Joseph Harmon, made the disclosure during a recent post-Cabinet media briefing held at the Ministry of the Presidency (MotP) in Georgetown.

According to Mr. Harmon, the Government delegation will be led by Guyana’s Minister with responsibility for Foreign Affairs, Vice President, Carl Greenidge.

Mr. Trotman on Wednesday had told OilNOW he was heading to India as part of the delegation given the country had signaled an interest in purchasing oil from Guyana.

The Minster said Guyana is still exploring the possibility of a modular refinery since a decision has not yet been taken as to where its share of oil will be processed when production begins in 2020.

Pointing out that there have been several offers to Guyana regarding the refining of its ‘sweet crude’ including from neighbouring Trinidad and Tobago, Mr. Trotman disclosed, “I am leaving for India in a few days and one of the matters for discussion; India wants to buy our oil.”

Mr. Harmon at his press briefing disclosed that, “Cabinet has approved Guyana’s participation in a meeting of the Guyana India Joint Commission and Inter-Ministerial Consultation to be held in New Delhi, India.”

According to Mr. Harmon, “The visit, in the view of Cabinet, will provide the opportunity for engagement and discussion on a wide range of issues such as the strengthening of political, economic and relations of an international nature, including climate change and a global perspective on meaningful economic exchanges. It will also deal with collaboration in such areas as oil and gas, Information and Communication Technology and Agriculture, and Greening of Bartica project.”

He said it is also expected that two Memoranda of Understandings will be signed during the visit, and these will be for new and renewable energy, which will include such areas as solar energy, small hydro, bio-mass and bio-energy

Skills training must include culture of efficiency, safety – Trotman