Shell is closing in on Exxon’s crown 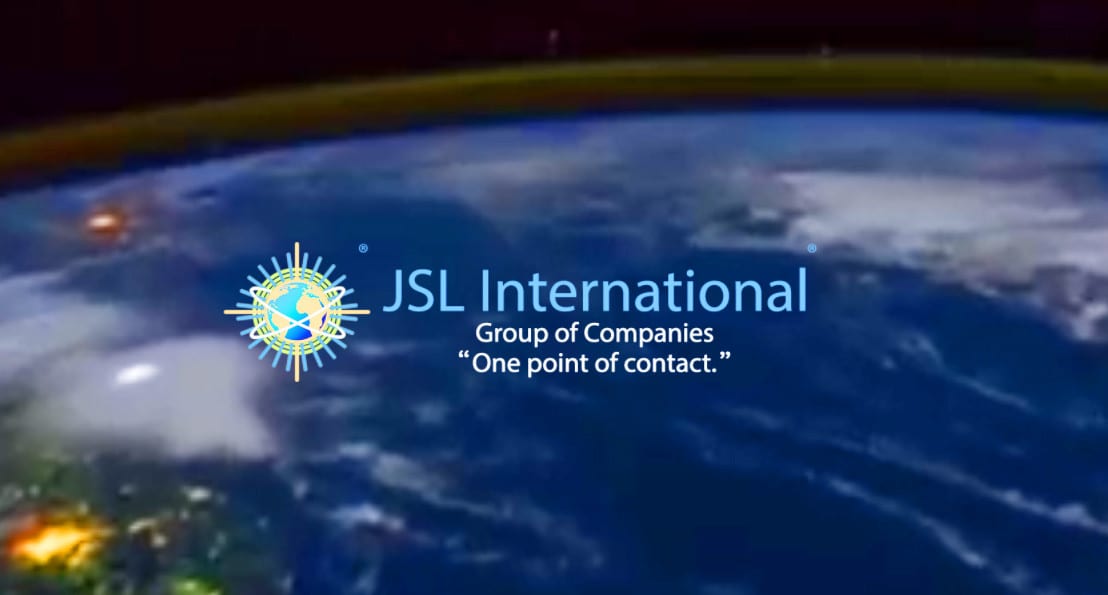 Even though the market has expressed disappointment in the heavy oil found in the Jethro and Joe wells at...
Read more
OilNOW
OilNow is an online-based Information and Resource Centre which serves to complement the work of all stakeholders in the oil and gas sector in Guyana.

(Bloomberg) Even in the dynamic world of business, some things always hold true: the Big Mac outsells the Whopper, Google gets more searches than Bing, and Exxon Mobil Corp. is the world’s biggest public oil company. Or perhaps not.

Royal Dutch Shell Plc is the closest it’s ever been to attaining the long-coveted prize of overtaking its American rival. While the Anglo-Dutch oil major still has some work left to snatch Exxon’s crown, Chief Executive Officer Ben van Beurden has made getting to the top his restless mission.

“At the moment we are number two and we are closing in on number one,” he said this month. “We almost have the tiger by the tail.”

That van Beurden thinks his goal is even in sight shows the risk he took in doing the industry’s biggest deal in decades is starting to pay off. Meanwhile, the strategy charted by Exxon’s former CEO Rex Tillerson has left the American major slightly adrift, according to investors.

“Ben doesn’t just talk the talk, he walks the walk now,” Richard Hulf, co-manager in Artemis Global Energy Fund, part of a London investment management group that owns both Exxon and Shell shares. “Shell’s got a bit better and Exxon is at a weak point in its cycle.”

The narrowing gap is likely to show through when both companies post earnings next week. Analysts estimate Shell will report $16 billion of profit in 2017 helped by the acquisition of BG Group Plc. Exxon is forecast to report $15.7 billion of earnings, dropping behind its European rival for the first time in at least two decades. Shell is also likely to have churned out more cash from operations than Exxon last year.

It’s the $53 billion BG deal that’s really made a difference. When oil’s crash started in the middle of 2014, just months into Van Beurden’s tenure as Shell’s boss, he saw an opportunity. BG’s oil projects in Brazil and gas in Australia were just starting up, easing uncertainty on future growth. Rumored for years to be a suitor, van Beurden finally made the move for the British company.

The deal immediately put Shell in an exclusive club with Exxon, placing it on a plane above its European rivals Total SA and BP Plc. Some use the phrase ultra-major to differentiate the industry’s big two from the pack – at least until Saudi Aramco’s giant IPO, slated for the end of this year.

It wasn’t all plain sailing. As oil prices continued to slide in 2014, many analysts thought the price tag was excessive, forcing Shell to borrow too much. Van Beurden was staking his reputation on the deal and he pressed on, seeking to create what he often calls a “world-class investment case.” The company was forced to cut costs, sell assets and rein in spending to keep borrowing under control.

Still, in the two years since the BG deal closed, Shell’s B shares in London, the most widely traded, have returned more than five times Exxon’s, reversing the performance of the previous two years and providing superior returns for shareholders.

“Strategically BG was the right deal,” said Iain Pyle, the investment director for U.K. equities at the investment unit of Standard Life Aberdeen Plc, among the largest Shell shareholders. “The only question about it at the time was the price they paid and the stress they put on the balance sheet to do the deal.”

In the start of 2015, before Shell announced the BG deal, Exxon’s market value was about $180 billion more than Shell’s and it had just reported an annual profit $10 billion higher.

Since then, Exxon has struggled to keep the business growing. Exxon’s production in the third quarter was 1.8 percent lower than a year ago while Shell’s rose 1.7 percent. The American company’s oil and gas reserves have also dropped (though this may change this year as it books reserves from a  giant discovery  off the coast of Guyana in South America.) The gap in the two companies’ market value has more than halved to about $73 billion.

The $35-billion purchase of American shale gas company XTO in 2010 came shortly before gas prices plummeted. It also struck a deal with Rosneft PJSC to explore and develop giant offshore fields in Russia in 2011, right before they became locked behind a wall of U.S. sanctions. These left its “upstream portfolio disadvantaged,” Credit Suisse said.

In recent years, Texas-based Exxon has preferred to do smaller deals — buying into LNG projects in Mozambique and Papua New Guinea,  expanding its shale properties in the U.S. — and focusing on exploration in South America, especially Guyana and Brazil.  There are signs that strategy may bring a revival in production for the new CEO Darren Woods. Exxon also has a market-leading chemical business of a scale Shell can’t match.

At Shell, Van Beurden faces other challenges. The BG deal swelled Shell’s debt pile, and while the recent rally in crude prices has brought some respite, investors want the balance sheet strengthened further to put dividend payments beyond doubt. Longer-term, Shell estimates oil demand growth could peak in the middle of the 2030s. Oil use has been the backbone of the industry over the last century and a plateau in demand growth could transform the industry whether Shell holds top spot or not.

Facebook
Twitter
WhatsApp
Linkedin
Email
Previous articleMore contracts to be released; no objection made by oil companies – Trotman
Next articleGuyana delegation jets off to India to clinch ‘oil-sale’ deal