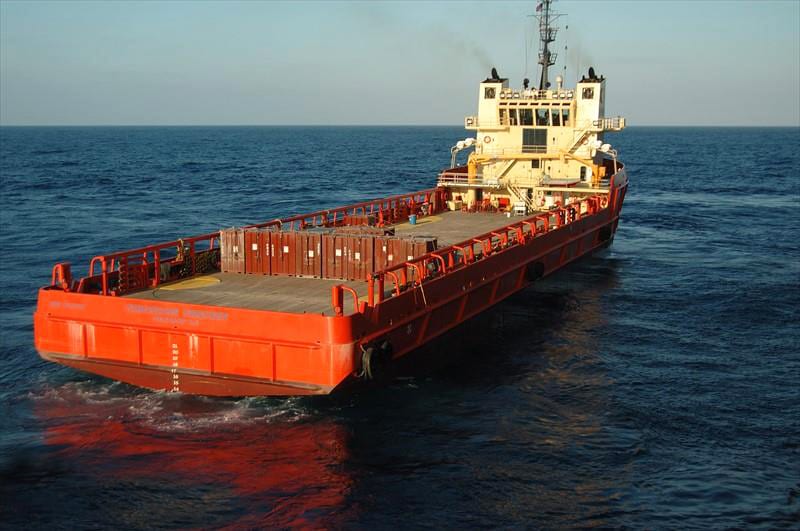 The Guyana government has commenced discussions on the much-anticipated deepwater harbour being developed in Berbice by an oil and gas operator. Minister within the Ministry of Public Infrastructure, Deodat Indar, during a Globespan24X7 interview on March 15, disclosed that these discussions have been ongoing among high level government officials, including the President.

“The deep-water harbour, that is in current discussion right now. The deep-water harbour is supposed to go to Berbice because the draft [is] there, the land is there, it can serve two markets–Guyana market and the Suriname market. So that is in discussion. There are persons, there are operators who have land in [the] Crab Island area and so that has serious discussion at the level of the President and Vice-President concerning that project,” he revealed.

CGX Energy is the operator of the Corentyne and Demerara oil blocks offshore Guyana, and through its subsidiary, Grand Canal Industrial Estates (“GCIE”), the operator in February announced that it will be moving ahead with the construction of a deep-water port in Berbice, which is expected to be completed at a cost of US$130 million. The facility, which is under construction, is located adjacent to Crab Island on the Eastern Bank of the Berbice River, and the oil and gas support base is expected to be completed and operationalised in early 2022. CGX last month announced that the engineering designs, permitting, marketing and ongoing civil works for the project are all on schedule.

Speaking during the interview, Mr. Indar said the discussion on the deepwater harbour “is something that is alive every day.” He noted that the push for the project is largely due to the objective of having more oil and gas support services be provided from within Guyana, as opposed to Trinidad, as is being done at present. “We want to make sure that we benefit from it because, as you know… we don’t have the deepwater harbour, most of the services are emanating out of Trinidad and all the tail end services for the oil and gas sector are done in Trinidad and we get a part of it only and it’s because of the absence of a deepwater harbour,” he stated.

He stressed that as it is right now, Guyana cannot accommodate the berthing of large cargo vessels as well as those being used in the oil and gas industry, and as such, the development of the deepwater harbour is necessary for the country’s development.

In a previous comment to OilNOW, Minister of Public Works Juan Edghill had explained that the government is considering taking a similar approach to the deepwater harbour as it took on the new Demerara crossing project – by inviting Expressions of Interest. He noted that considerations are being made as to whether it will be a Public/Private Partnership or will be a “BOOT arrangement.” BOOT arrangements refer to a build–own–operate–transfer type agreement. This is where a private entity receives a concession to design, fund and construct a facility and operate it. When the private party recovers their investment and returns, the facility can then be transferred to the government.