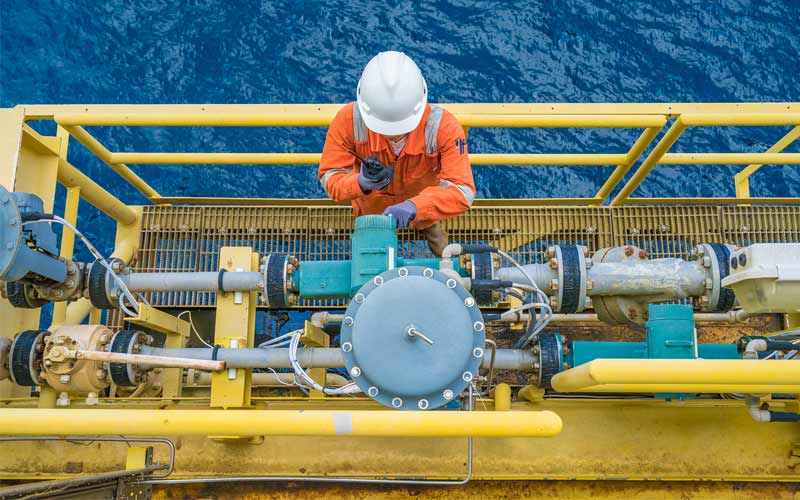 Guyana’s Minister of Natural Resources, Vickram Bharrat has assured that Guyana can look forward to having a fully functional Petroleum Commission in place by the end of the year. He said efforts are also being made to ensure robust laws are put in place to advance transparency and accountability in the oil and gas industry.

The official made these remarks at the opening of the Guyana Basins Summit on Wednesday. In his address, he lauded the oil discoveries made to date by Guyana and Suriname and noted that they provide new opportunities for sustainable economic growth. At the same time however, he acknowledged that such significant wealth is known for bringing its fair share of challenges such as the infamous Dutch disease.

Mr. Bharrat stressed that the government is acutely aware of such complexities within the industry even as it strives to ensure the citizenry benefits from the oil revenue. He was keen to note however that the proactive nature of the government has already led to efforts geared at insulating the nation from the ravaging effects of the Dutch disease while ensuring that Guyanese are in the driver’s seat of a well-run sector.

He said the administration intends to ensure transparency and accountability along with evidence-based decisions are key characteristics of the sector while adding that this would be achieved through a comprehensive legislative agenda. Mr. Bharrat assured that the old oil laws would be reformed to be in tune with the contemporary realities of today along with the tenants of good governance which will define the government’s treatment of this resource.

Further to this, he noted that plans are already moving smoothly to realize the local content policy upon which the requisite legislation would be built. In the meantime, the official said that local businesses are encouraged to up their game as training will be simultaneously pursued from the government’s end to ensure the competencies and skills of its people are in line with the sector’s needs.

The Natural Resources Minister assured that Guyana’s oil sector is not only being steered in the direction of exploration success but onto the pathway of international best practices.