OilNOWLatest News and Information from the Oil and Gas sector in Guyana
More
FeaturedNewsRegional
Updated: June 11, 2019 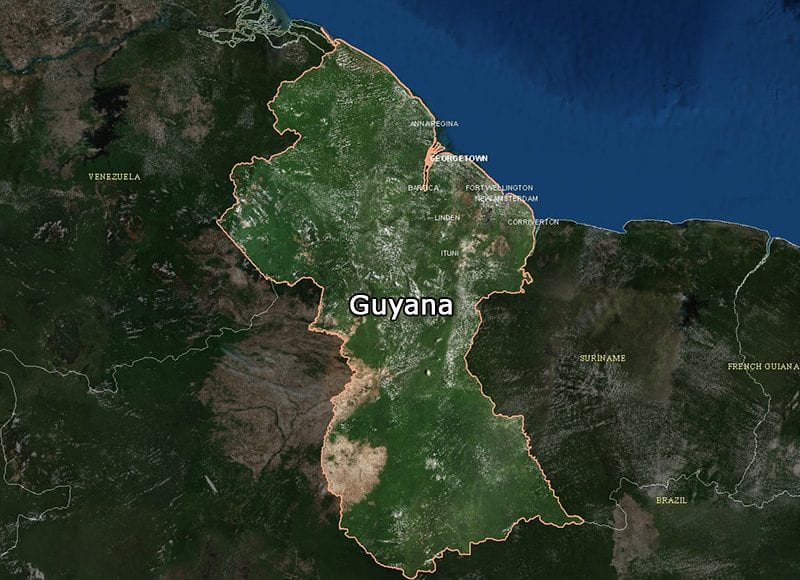 Guyana will begin producing oil within months at a modest peak rate of 120,000 barrels per day but with a rapid acceleration that will see production ballooning to almost 1 million bpd by the mid-2020s, adding to the South American continent’s petroleum supply.

Norway-based independent energy research and business intelligence company, Rystad Energy, says South America is on the verge of a new growth wave despite high declines from mature fields, and supply disruptions in Venezuela.

Rystad said the region’s supply has been decreasing since 2016, averaging 10.6 million boe/d last year, and is expected to fall to 10.5 million boe/d in 2019. Brazil is the largest producer in the region, and the only country that has been increasing production despite the downturn, with production growth secured by the high level of investments made before the oil price collapse (most notably in the Lula (x-Tupi) project). Brazil is also where Rystad expects to see production growth in the short to medium term, with key contributions from the Buzios, Iara and Mero (Libra NW) projects.

Other South American producers, with the exception of Argentina where supply will be supported by the Vaca Muerta Shale and other shale and tight gas developments, are forecasted to see declining supply over the next five years, with Colombia expected to struggle the most to mitigate the high base decline from mature fields.

“Guyana, with its recent discoveries in the Stabroek block, may contribute to the continent’s oil and gas supply already from next year. Liza phase 1 is expected to start production next year, phase 2 coming online by 2022, and the Payara and Pacora discoveries are slated for sanctioning in the first half of next year,” the industry analyst said.

The new investment cycle is led by new projects under development or expected to be sanctioned in the near term in Brazil and Guyana, as well as investments in the Vaca Muerta Shale and Neuquen Basin Tight gas projects in Argentina. In Brazil, key contributions are expected from the Iara (Atapu North), Marlim revitalization, Buzios and Mero projects. Post 2020, investments are also expected in the first phase of the Equinor-operated Carcara field and the Petrobras-operated Lula Oeste field.

“The Liza discovery in Guyana will also contribute to the short-term investment growth, with additional medium-term contributions from the Payara and Pacora discoveries in the same block,” Rystad stated.