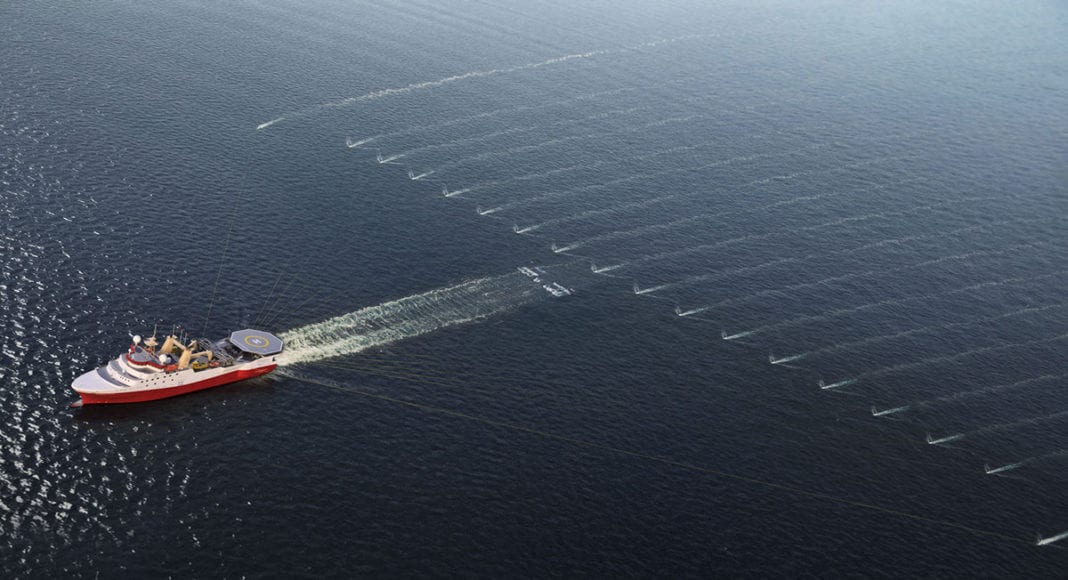 After receiving seven applications and completing a significant portion of the evaluation process, Director of the Energy Department, Dr. Mark Bynoe has disclosed that Guyana is just a few steps away from declaring the company that will be conducting a 2D and 3D seismic survey of the nation’s offshore blocks.

Dr. Bynoe explained to reporters during a press conference on Monday that the seismic survey will aid Guyana’s efforts to develop data packages. In this regard, he said, “In terms of going to a potential licensing round, to use Guyanese parlance, ‘you do not want to be buying a puss in bag.’ So, the data packages will provide indications as to prospectivity in different locations.”

The Director said that it will also help define the boundaries of the potential blocks that the department may wish to issue. Further to this, he said that the survey would be combined with historical data on any relinquished acreage.

The Director said the company can only execute the sale of the packages for a determined number of years, after which, all the data would have to be handed over to the Guyana Geology and Mines Commission (GGMC).

He also disclosed that as recent as Monday, he spoke with his procurement officer on the matter and was notified that the evaluation report is complete. “…We are waiting on them to sign off and then we can make a formal declaration…” the official concluded.