OilNOWLatest News and Information from the Oil and Gas sector in Guyana
More
FeaturedNews
Updated: June 21, 2022 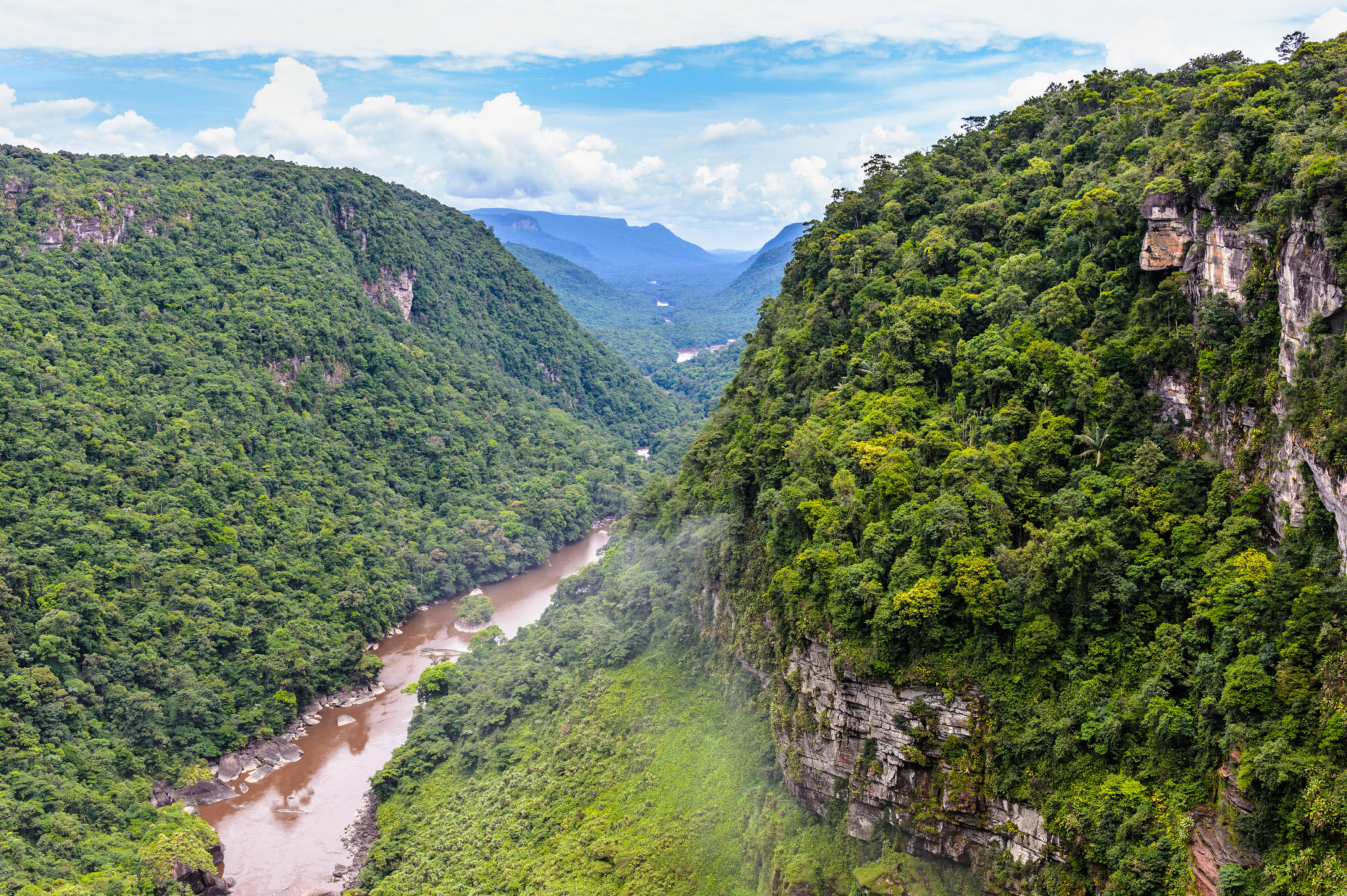 But this time, the partnership will extend to more than just Norway. Vice President Dr. Bharrat Jagdeo said that Guyana has already received “quite a few offers” to buy forest carbon credits. The government is assessing the proposals.

However, the Vice President noted that President Dr. Mohamed Irfaan Ali made a commitment not to conclude any arrangement on this front until the Low Carbon Development Strategy (LCDS) is finalised. The document, released late last year, is in its consultation phase. Jagdeo said government plans to table it in Parliament “in a matter of weeks” for public debate.

The sale of forest carbon is a significant part of Guyana’s low carbon plan, since it plans to use the revenues from this market to fund the projects in the strategy. Guyana expects to get big bucks from its participation in the markets because, as Jagdeo said, the country has some of best quality forest carbon in the world.

It had worked with Norway to develop a world class Monitoring, Reporting and Verification System (MRVS) which allows Guyana to participate in the voluntary markets. Given a commitment made by government to seek independent verification of the quality of those credits, Guyana approached Architecture for REDD+ Transactions.

ART is a voluntary initiative that seeks to incentivise governments to reduce emissions from deforestation and forest degradation (REDD), as well as restore forests and protect intact forests.

“This is an architecture that gives quality to your product,” Dr. Jagdeo said. “We ultimately got our credits listed there.”

He said ART approved government’s proposal and has been working to verify Guyana’s credits.

Using this standard, Christina Magerkurth, managing director at ART, said the first issuance of emissions reductions under the ART TREES methodology could happen as early as this year, according to S&P Global Platts.