OilNOWLatest News and Information from the Oil and Gas sector in Guyana
More
FeaturedNews
Updated: September 11, 2018 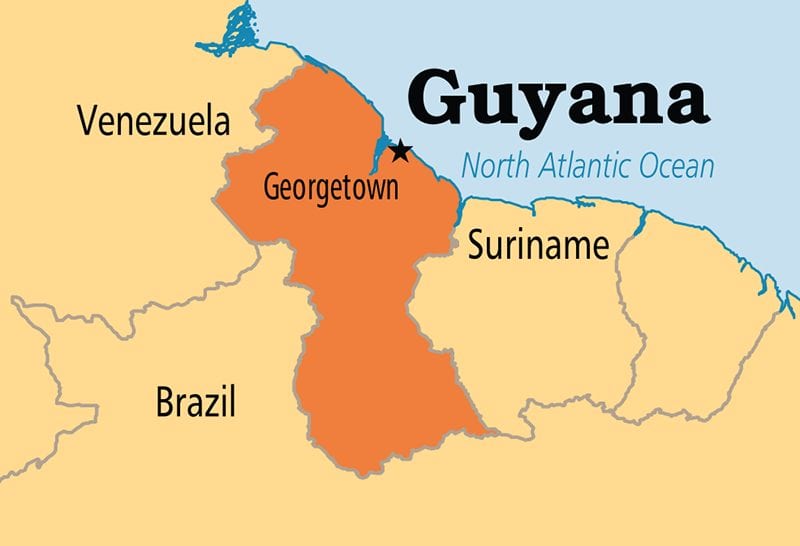 Guyana is in the process of completing its’ memorial on the Guyana/Venezuela border controversy, which is expected to be submitted to the International Court of Justice (ICJ) by November 19, 2018.

A memorial is a petition or representation made by one or more individuals to a legislative or other body. When such instrument is addressed to a court, it is called a petition.

Minister of Foreign Affairs, Carl Greenidge, told a news conference on Monday he is confident that Guyana will be able to meet the deadline set by the ICJ.

He said, “The preparation of the memorial is well on its way and we shall make the deadline without any difficulty. The teams are working on it. We have added to the teams by way of strengthening the Ministry’s own capacity.”

Additionally, Mr Greenidge, who will be leading a delegation to the 73rd United Nations General Assembly which will be held from September 18 to 30 at the UN Headquarters in New York, said Guyana will also be given the opportunity to update the UN Secretary General, Antonio Guterres, on the progress being made thus far.

Following Guyana’s submission of the memorial on November 19, 2018, Venezuela has until April 19 of the following year to provide a counter-memorial.

Earlier this year, the decades-old border controversy was referred to the ICJ by the Secretary General, after a year of talks failed to bring forth a resolution.

Venezuela has been pressing a historic claim to Guyana’s Essequibo region, which encompasses two thirds of the former British colony. Since US oil major ExxonMobil discovered oil off the Guyana coast in 2015, Venezuela has broaden its claim to include larger swathes of territory Guyana which maintains is its own.