OilNOWLatest News and Information from the Oil and Gas sector in Guyana
More
FeaturedNews
Updated: January 30, 2018 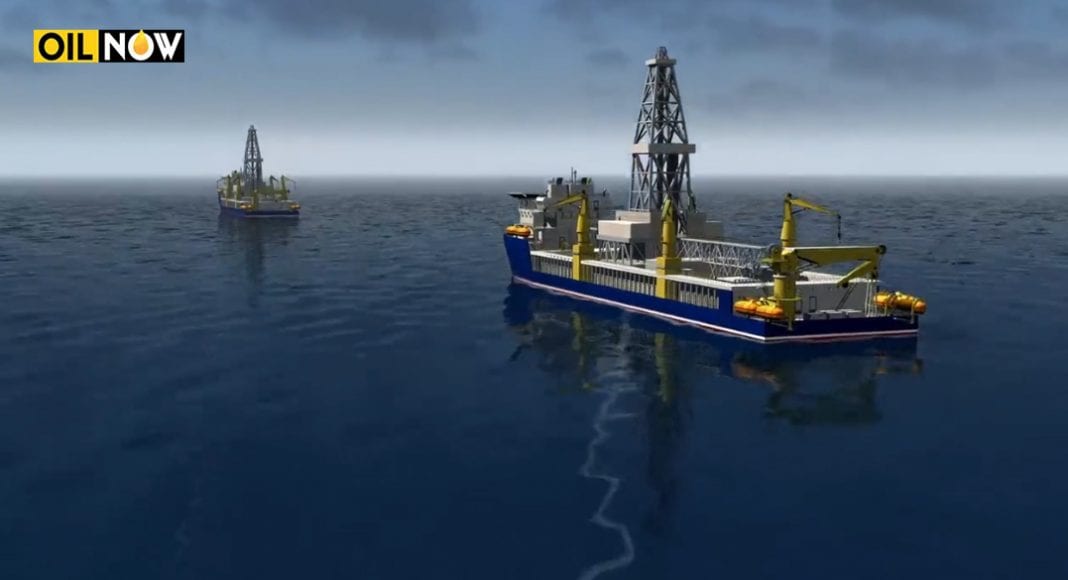 Monthly oil production in the South American country of Guyana could top the 10 million barrel mark by 2022 with the coming on stream of a second phase of development in the prolific Liza field located approximately 120 miles offshore in the 6.6 million acres Stabroek Block.

ExxonMobil Affiliate Esso Exploration and Production Guyana Limited has submitted an application to the Environmental Protection Agency (EPA) for environmental authorization as part of the company’s plans for a potential production concept for Liza Phase 2, set to come on stream by 2022.

The Floating Production Storage and Offloading (FPSO) vessel will have a production capacity of approximately 190,000 to 220,000 barrels of oil per day.  During the early stage of production operations, the project is anticipated to produce an average of approximately 5,700,000 to 6,600,000 barrels of crude oil per month.  The company says in its project summary for the Liza Phase 2 development that these estimates are preliminary and are subject to change.

The FPSO to be used in the proposed Liza Phase 2 development will have an oil storage capacity of approximately 1.6 to 2 million barrels of oil within its hull, depending on the selected hull.  Its mooring system will be designed to keep the FPSO on station continuously for at least 20 years.  At peak production during Phase 2, the FPSO will offload oil to conventional tankers approximately every 4 – 6 days.