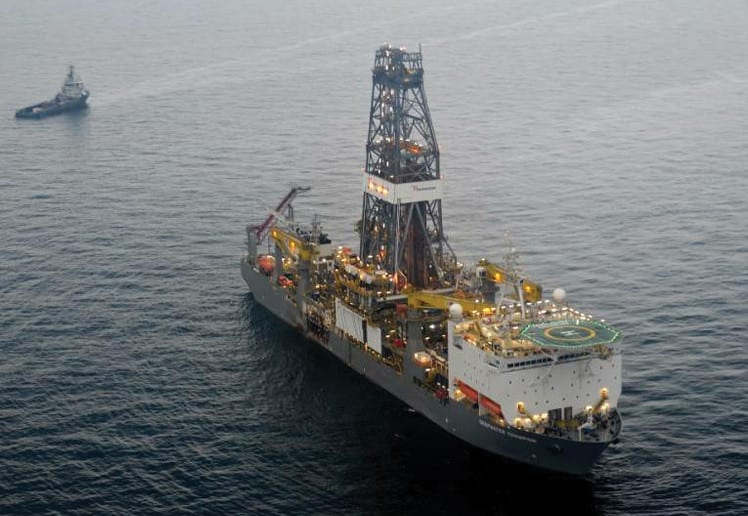 (Reuters) - Oil prices dropped on Friday and were headed for weekly declines as inventories rose and record-breaking new...
Read more
OilNOW
OilNow is an online-based Information and Resource Centre which serves to complement the work of all stakeholders in the oil and gas sector in Guyana.

(Bloomberg) — ExxonMobil Corp. is set to spend $50 billion over the next half decade in a return to the oil giant’s spending habits before crude suffered its worst price rout in a generation.

With oil prices now hovering above $65/bbl in New York, Exxon CEO Darren Woods disclosed a program that includes the Permian basin of West Texas and New Mexico, a hotbed of U.S. shale drilling where Exxon has been aggressively expanding for years.

In a blog post on Monday, Woods, a second-year CEO at the world’s biggest oil explorer by market value, cited President Donald Trump’s U.S. tax overhaul as a significant enabler of the plan. But it basically just returns the investment program to 2012-2016 levels, when crude prices peaked.

Exxon’s capital budget for American projects averaged $10.5 billion a year during that period, an average that fell when 2016 spending plunged to less than $6 billion, the data showed. During the first nine months of 2017, the Texas-based company spent $4.3 billion in the U.S.; the full-year figure won’t be available until Exxon discloses 2017 results on Feb. 2.

The news of the $50-billion program was originally broken in a tweet on Monday by U.S. Representative Kevin Brady, the Texas Republican whose district is home to Exxon’s largest corporate campus.

Woods’ blog post was short on specifics. Other than referencing the Permian region, he wrote that the spending will “expand existing operations, improve infrastructure and build new manufacturing sites. This will create thousands of jobs, strengthen the U.S. economy and enhance energy security.”

The queue of projects will be in addition to $20 billion in investments that Exxon announced last year, Woods said. To be sure, the company was roundly criticized after last year’s announcement when it became clear the figure included projects that dated as far back as 2013.

(Reuters) - Oil prices dropped on Friday and were headed for weekly declines as inventories rose and record-breaking new coronavirus cases in the United...
Read more
News

In a decision delivered on Wednesday July 8, the Caribbean Court of Justice (CCJ), Guyana’s highest court, ruled that the judgment handed down by...
Read more

(Reuters) - Oil prices dropped on Friday and were headed for weekly declines as inventories rose and record-breaking new coronavirus cases in the United...
Read more

“Very stiff penalties” for US oil companies involved in corruption –...