OilNOWLatest News and Information from the Oil and Gas sector in Guyana
More
FeaturedNews
Updated: March 10, 2022 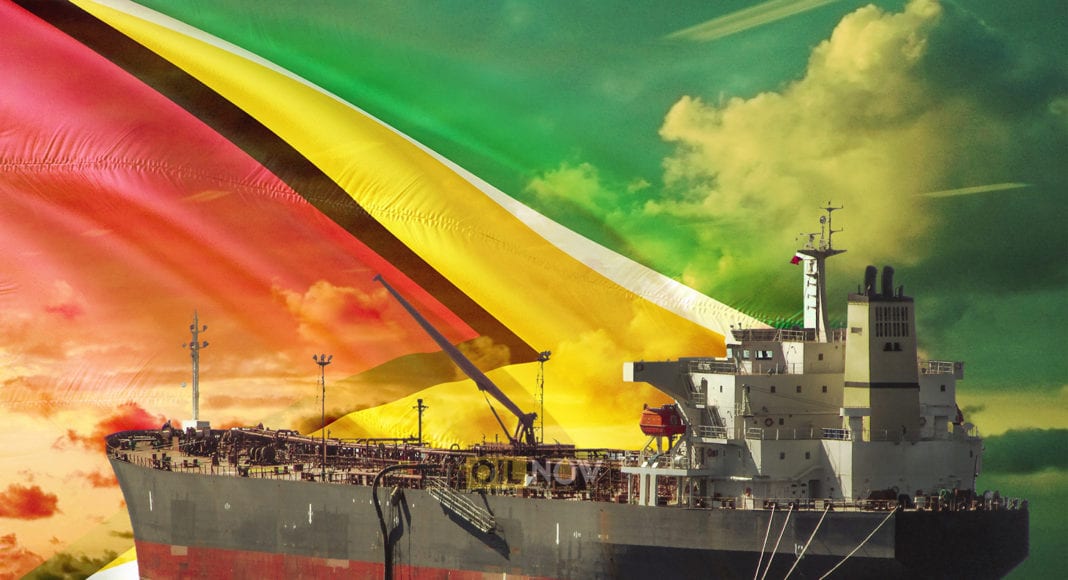 To date, Guyana has received GY$150B from its oil operations which commenced in December 2019. Of that amount, budget 2022 will utilize GY$126B to support the government’s plans for economic development.

OilNOW previously reported that start-up of operations at the Liza Unity FPSO in February is expected to raise capacity offshore to 340,000 bpd by year-end. On these production estimates, government had projected that deposits into the NRF for 2022 would total US$957.6M comprising some US$857.1 M earned from the government lifts of profit oil, and an additional US$100.5M from royalties.

It appears however that these projections would be exceeded since the Russian-Ukraine crisis has resulted in rising oil prices.

In fact, OilNOW reported this week that Norway-based Rystad Energy said global oil prices could rise to US$200 a barrel if Europe and the United States ban imports of Russian oil. On Tuesday, U.S. President Joe Biden imposed an immediate ban on Russian oil and other energy imports in retaliation for the invasion of Ukraine.

Rystad Energy analysts said the US$200/barrel estimate was based on an assumption that Western sanctions could remove about 4 million barrels per day (bpd) of Russian crude.

Additionally, Americas Market Intelligence (AMI) said this week it expects Guyana to benefit the most from rising oil prices this year, compared to its neighbours in Latin America.