OilNOWLatest News and Information from the Oil and Gas sector in Guyana
More
ExplorationFeaturedNews
Updated: September 18, 2022 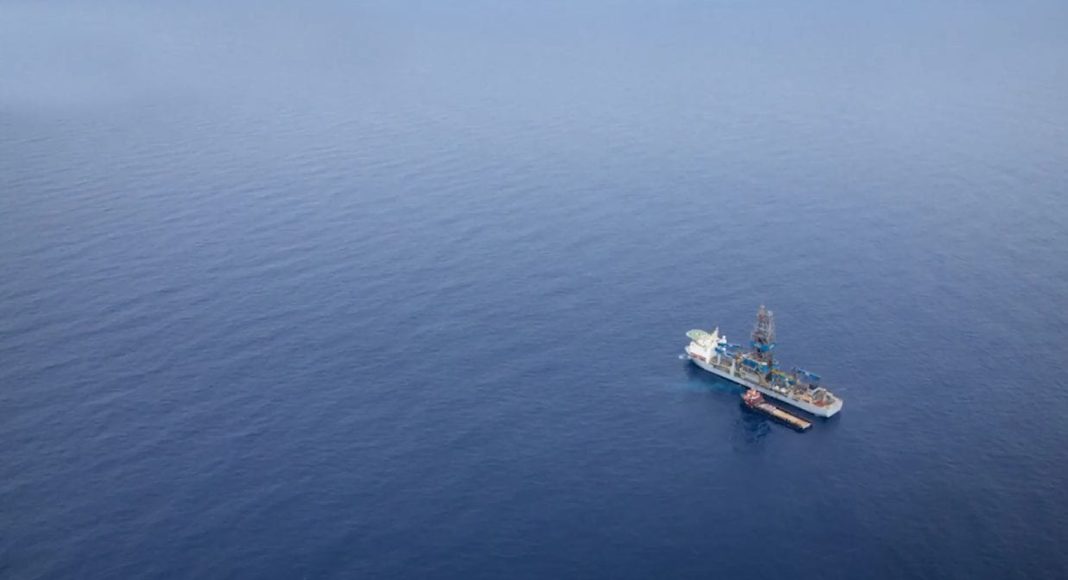 The small South American country of Guyana, unknown to the world of oil and gas just seven years ago, is now one of the most active regions globally even as companies opt for less risk which is seeing a significant decline in the number of licensed blocks and total acreage under exploration.

Research by Rystad Energy shows that only 21 lease rounds were completed globally through August this year, half of the 42 rounds held in the first eight months of 2021. The acreage awarded so far this year has shrunk to a 20-year low of 320,000 square kilometers. Global lease rounds are expected to total 44 this year, 14 less than in 2021 and the lowest level since 2000.

“Global spending on exploration has been falling in recent years as oil and gas companies seek to limit risk by focusing on core producing assets and regions with guaranteed output, aiming to streamline their operations and build a more resilient business amid market uncertainty and the threat of a recession,” the Norway-based analysis and consultancy company said.

After having made more than 30 discoveries offshore Guyana with a success rate close to 90%, US oil major ExxonMobil sees the potential for the Stabroek Block’s near 11 billion oil equivalent barrels to more than double. The company also sees immense potential in the adjacent Kaieteur and Canje Blocks, two other acreages it operates offshore Guyana. In this regard, the company plans to drill more than 60 exploration wells over the next six years – more wells than it has drilled in the past.

Guyana authorities are also gearing up for the country’s first competitive bid round which is expected to be rolled out this year.

Natural Resources Minister, Vickram Bharrat has said one particular company has its eyes on Block C, a concession which stretches 2.3 million acres (9600 Km2). Block C is one of several blocks that will be up for grabs when the auction kicks off.

But globally, Rystad Energy said the political landscape is contributing to a decrease in license awards, with many governments pausing or halting leases and encouraging companies to wrap up exploration activity within already awarded blocks.

Rystda Energy said other sizeable block awards after Brazil were Norway with 54 new licenses in its APA 2021 round, India with 29 blocks its OLAP Rounds 6 & 7, and Kazakhstan’s fourth oil and gas auction round, in which 11 blocks were awarded. There was also some sporadic activity in Africa between January and August, with Egypt providing rights to explore in nine blocks and Angola granting two blocks. South America also saw an offshore licensing round in Uruguay, where three exploration blocks were awarded – blocks OFF-2 and OFF-7 to Shell and Block OFF-6 to US independent APA. Challenger Energy signed a 30-year license for OFF-1 through direct negotiation with the government.