OilNOWLatest News and Information from the Oil and Gas sector in Guyana
More
FeaturedNews
Updated: November 24, 2022 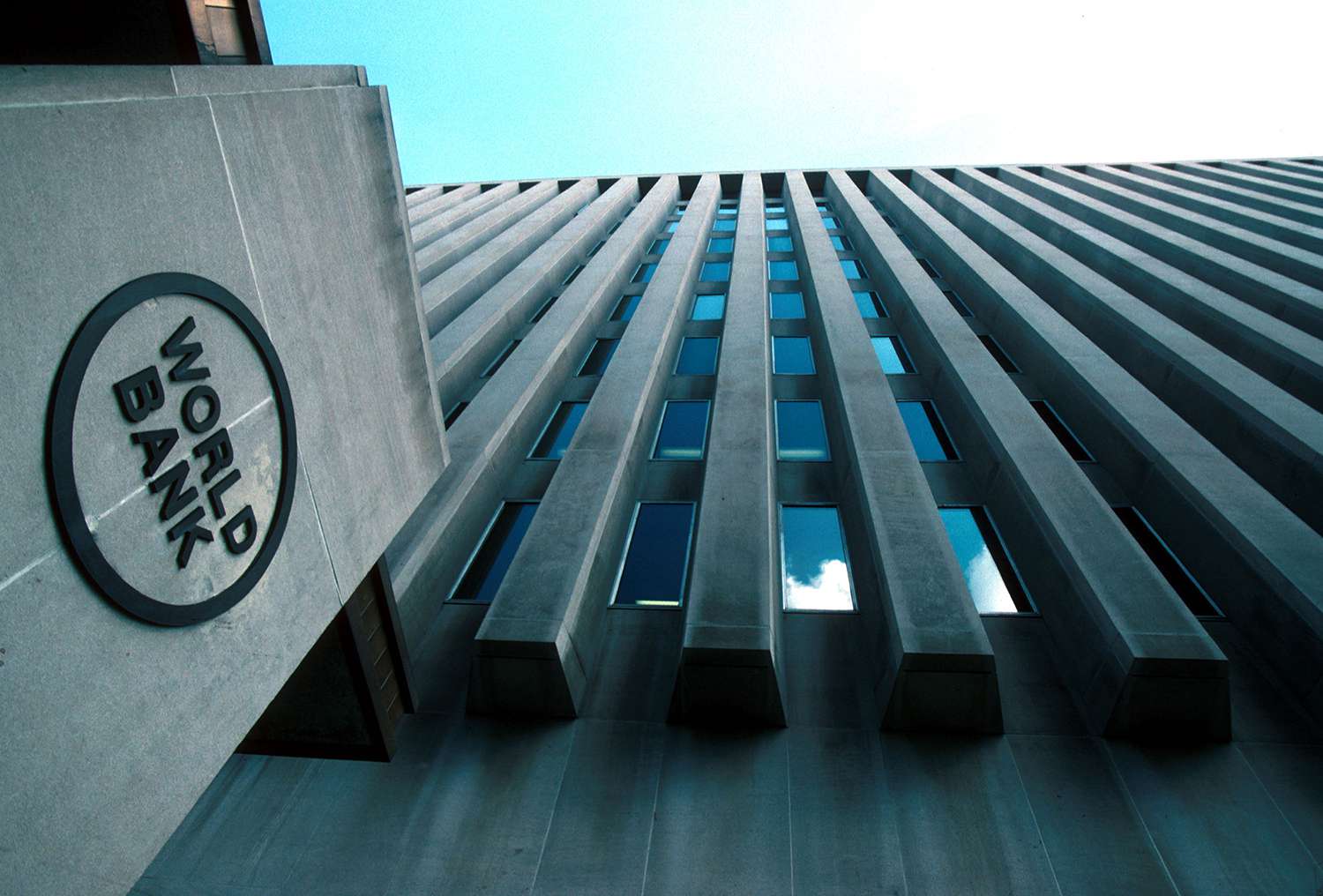 The World Bank recently announced that it debarred, with conditional release, an individual consultant for being engaged in a corrupt practice under the Petroleum Governance Management Project, a US$20 million initiative it funds to help prepare Guyana for oil.

Subsequently, the Guyana government revealed that it had terminated the services of the consultant, Carlos Barberán Diez, in connection with the corrupt practice, on September 13, 2020, shortly after the new administration assumed office.

According to the facts of the case, revealed by the World Bank, in 2020, Diez approached four consulting companies involved in the oil and gas business and used his position in the project to directly offer his services and solicit future payments from each of these companies. The Bank said that, in exchange, he offered to influence procurement processes under the project in their favour.

The World Bank’s Integrity Vice Presidency, a unit established to independently investigate corruption in World Bank projects, had looked into this matter, the Bank said, and found no evidence of payments. However, the solicitation constitutes a corrupt practice under the World Bank’s Procurement Regulations and Anti-Corruption Guidelines.

According to Guyana’s Ministry of Natural Resources, Diez had been awarded a contract to provide consultancy services under the portfolio of “Natural Gas Negotiations Specialist” on January 31, 2020.

“The consultancy came into effect on February 3, 2020, and the objectives of this assignment were to provide advisory services and technical support towards the establishment of a natural gas negotiations function within the then-defunct Department of Energy under the Ministry of the Presidency,” the government said.

The World Bank came to a settlement agreement with Diez, which provides for a reduced period of debarment in light of his cooperation and voluntary remedial actions. As a condition for release from sanction, under the terms of the settlement agreement, Diez committed to undertake corporate ethics training. In addition, any affiliate that he currently controls or comes to control, directly or indirectly, during the period of World Bank Group sanction will be required to implement appropriate integrity compliance measures in consultation with the World Bank Group Integrity Compliance Officer. Diez also committed to continue to fully cooperate with the World Bank Group Integrity Vice Presidency.

The World Bank said Diez’s debarment and that of his affiliates also qualifies for cross-debarment by other multilateral development banks (MDBs) under the Agreement for Mutual Enforcement of Debarment Decisions that was signed on April 9, 2010.