OilNOWLatest News and Information from the Oil and Gas sector in Guyana
More
FeaturedNews
Updated: January 19, 2023 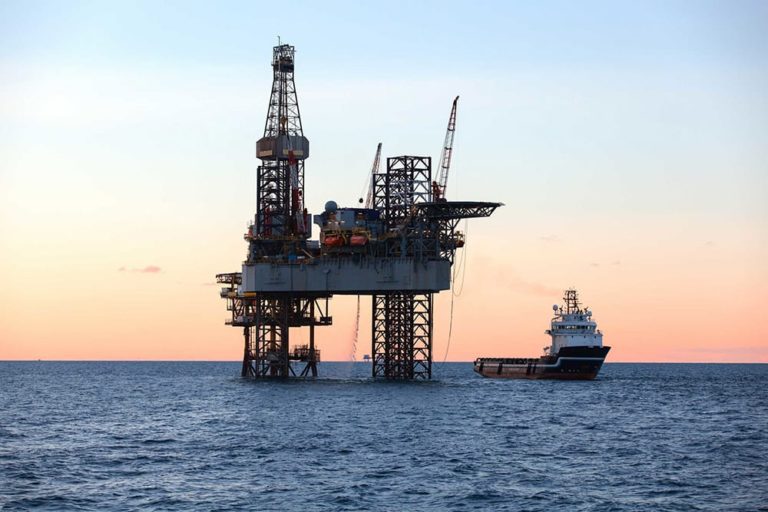 Global Analytical Group, Wood Mackenzie said it expects low-key, direct negotiations rather than a proliferation of high-profile licensing rounds as countries look to accelerate their oil and gas potential.

But even with that said, WoodMac noted that several licensing rounds are creating quite a stir and should be watched in 2023.

Guyana and Suriname were the top countries listed in its Global Upstream Report in December.

Key blocks in South America’s high-value Guyana-Suriname Basin are up for grabs this year.

On the Guyana side, 25 billion potential barrels are at stake from 14 blocks: three in deepwater and 11 in shallow waters.

Shallow water blocks will be awarded for a period of five years, and deepwater blocks for 10 years. Contractors will hold the blocks for three years initially, during which they are expected to conduct seismic tests and relinquish 50% of the acreage at the end of the period.

Over in Suriname, one bid round has been launched and another is planned for mid-2023. The Demerara 2022 Bid Round features six concessions. It centres on the open acreage of the deep-water areas that cover a geologically defined structure, the Demerara Plateau.

Drilling in this portion of the basin was done by multiple operators, most notably Tullow Oil and Kosmos Energy. One non-commercial gas discovery was made by Tullow in 2017, with the Araku 1 NFW located in Block 54, and three 3D seismic surveys have been conducted in the area during 2012 – 2015.

This year, WoodMac also expects that development spend will increase by at least 10% to between US$460 billion and US$480 billion.

“This needs to rise further in subsequent years if future supply shocks are to be avoided. But not by as much or for as long as many market observers think…How big and from where the increases come will be much debated in 2023,” the report noted.

WoodMac had anticipated that up to 40 of the 50+ major oil and gas projects nearing Final Investment Decision (FID) were to proceed in 2022. However, that tally was revised to around 30. As such, WoodMac believes “there is little reason to expect a big uptick in 2023.”

“Operators will seek the sweet spot where social licence and fiscal incentives align with advantaged barrels,” the report noted.