OilNOWLatest News and Information from the Oil and Gas sector in Guyana
More
FeaturedNewsRegional
Updated: October 25, 2017 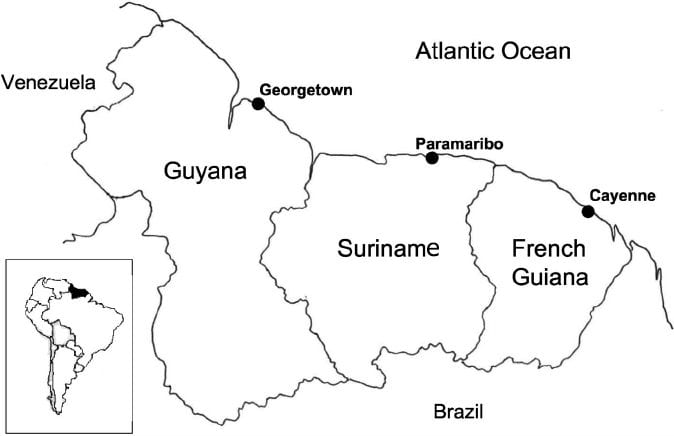 Guyana’s Minister of Natural Resources, Raphael Trotman, has described his recent participation in the annual meeting of the New Petroleum Producers Discussion Group in Suriname as fruitful.

The New Petroleum Producers Discussion Group is an initiative of London-based Chatham House, Royal Institute of International Affairs and it focuses on emerging oil and gas producers and is aimed at capacity building and good governance.

Trotman said, “It was a very good meeting where there were frank discussions, sharing of experiences and Guyana also held meetings with the Ministers of Finance and Natural Resources on many projects of collaboration.”

He said the possibility of establishing a joint industrial venture in either of the two countries came up for discussion.

This facility, once established, will be critical to the sustainable management of the oil and gas industry.

Trotman added that, “We are hoping before the end of the year to either start and hopefully finish but if not, start a feasibility study to say exactly where and what type of facility we are going to have. We are going to have a facility; it is a matter of where and the design.”

He is hoping to discuss this matter extensively with his cabinet members to see which option works best.

Other issues discussed at the meeting included challenges faced in the emerging oil and gas countries as well as the policy priorities and pitfalls associated with the discovery of large oil reserves.