OilNOWLatest News and Information from the Oil and Gas sector in Guyana
More
FeaturedNews
Updated: July 20, 2021 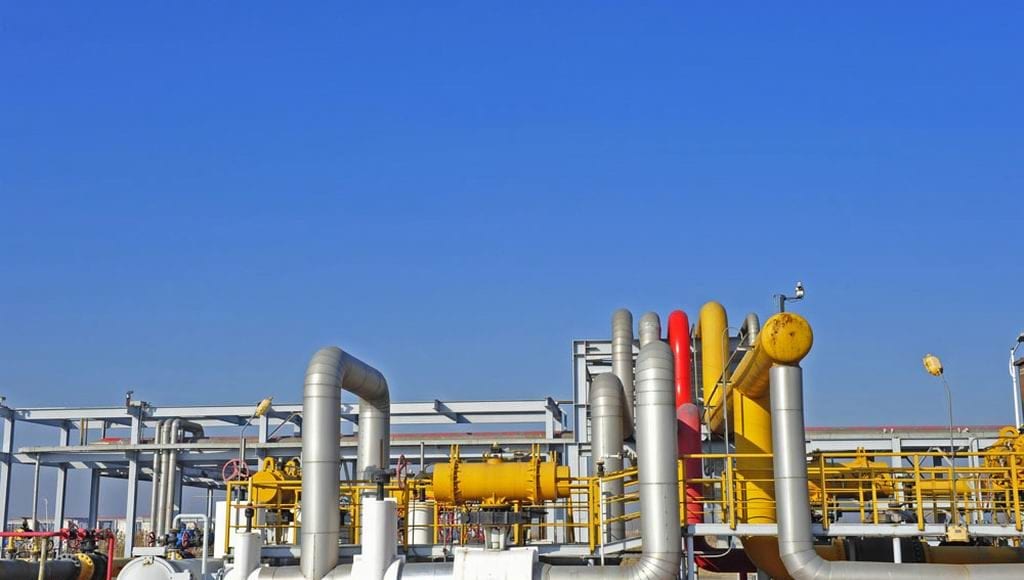 In addition to providing more affordable energy, the US$900 million Gas-to-Energy project being pursued by the Guyana government in partnership with ExxonMobil will also provide an avenue for the advancement of industrialization in the new oil producing country.

This is according to Petroleum Economist at the Ministry of Natural Resources, Bobby Gossai Jr., who in a recent discussion with members of the public during a scoping meeting for the Environmental Impact Assessment for project stressed that Gas-to-Energy will have a beneficial impact on the economy and play a major role in future economic development.

The Economist noted that Guyana has not had the opportunity to delve into heavy manufacturing. Added to that, he pointed out, “…Nor have we had the chance to have industrialization or proper industrialization since our bauxite operations so many decades ago.”

Gossai Jr. further noted that this is the first time that the South American nation will be able to develop a project that will allow for the advancement of its manufacturing sector.

In this regard, President Irfaan Ali had announced that the objective of the project is to reduce the cost of energy by almost 60 percent and improve Guyana’s competitiveness in the manufacturing sector. The President is on record as saying, “So, we must have a net surplus of energy, enough energy to develop a proper manufacturing and processing sector… that will bring down the cost of that energy by almost 60 percent…So this is another aspect of improving our competitiveness.”

The government had also disclosed plans for the development of an industrial zone at Wales, West Bank Demerara, where the gas pipeline will be landing onshore. The announced projects for this area include a power plant, a protein plant and an LPG plant.

“…You will see massive developments on the shore side of the Demerara River in Region Three that will create massive opportunities and a trickle-down effect. You will see development of agro-facilities, agro-processing facilities, you will see greater use of the Essequibo River in terms of [an] investment hub. This of course will create various growth poles,” President Ali had said. He also highlighted that these developments would result in urbanization of the area and create a population push.

Meanwhile, Head of the working group set up by the government for the Gas-to-Shore project, Winston Brassington, pointed to the fact that the cost of producing power will reduce from US$14 cents per kilowatt hour to US$7 cents.

Brassington, who has held the position of Chairman of the Guyana Power and Light Incorporated in the past, said that the utility company generates power for use at a cost of US$ 30 cents per kilowatt hour to consumers.

“With the price of gas and the price of operating the power plant and the cost of capital, we said that based on gas, we expect to be able to lower the generation cost by at least half and we said that this is the outer limit.” Brassington explained.

Added to the benefits of the project, he said, will be a new revenue stream for the country.