OilNOWLatest News and Information from the Oil and Gas sector in Guyana
More
FeaturedNews
Updated: April 30, 2022

Guyana’s September auction will not include onshore blocks – VP 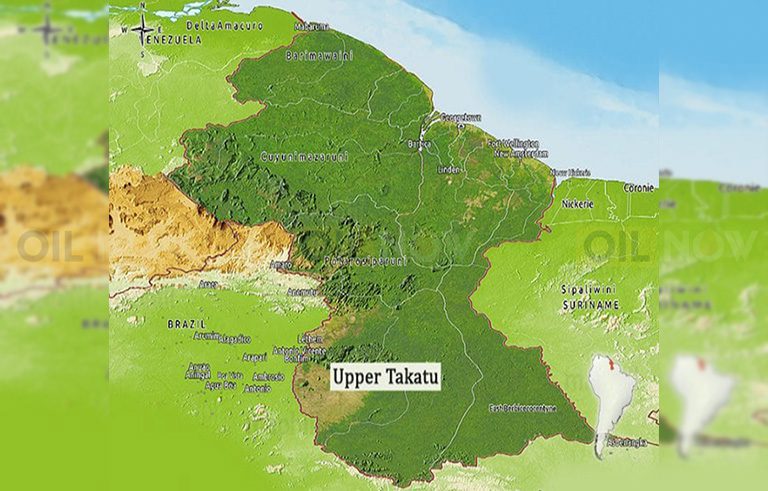 Government needs more time to determine whether the auction would disenfranchise nearby communities.

“Onshore… we have a lot of places where people have properties and stuff like that,” Dr. Jagdeo said.

“So, it becomes a bit more complicated because although the government owns subsurface rights… if you give a block near, a man may have a coconut estate or something else there,” the official said. “People believe everything on their land belongs to them but the laws of the country since colonial times said subsurface rights belong to the State.”

The government will have to examine whether legislative amendments are needed to facilitate onshore exploration in this age. It may also have to sensitise dwellers on its onshore Takutu basin on what the law entails.

“It’s a minefield,” Dr. Jagdeo said. “That is why we have to work through a bit more cautious. We don’t want the offshore to be delayed dealing with this more complex onshore situation.”

Minister of Natural Resources, Vickram Bharrat had said during the International Energy Conference in February that explorers are interested in the onshore Takutu basin, at Guyana’s southeastern end. Guyana shares the basin with Brazil.

The government advertised the basin in its recently released investment prospectus. Acreages in the basin may not be available in September but could come up during a subsequent auction.

Dr. Jagdeo said only offshore licenses will be made available, though no decision has been made yet on how many.

The highly anticipated auction will be the first time Guyana hands out oil licenses through a competitive process. Its investment prospectus mentioned the 9,600 km2 Area C, a far-out acreage bordered by the Kaieteur and Canje blocks, and the Suriname border. There is also the relinquished portion of the Canje block, with an area of about 1,352 km2.

Government is yet to determine whether it will conduct a seismic test before going to auction.