OilNOWLatest News and Information from the Oil and Gas sector in Guyana
More
FeaturedNews
Updated: April 29, 2022 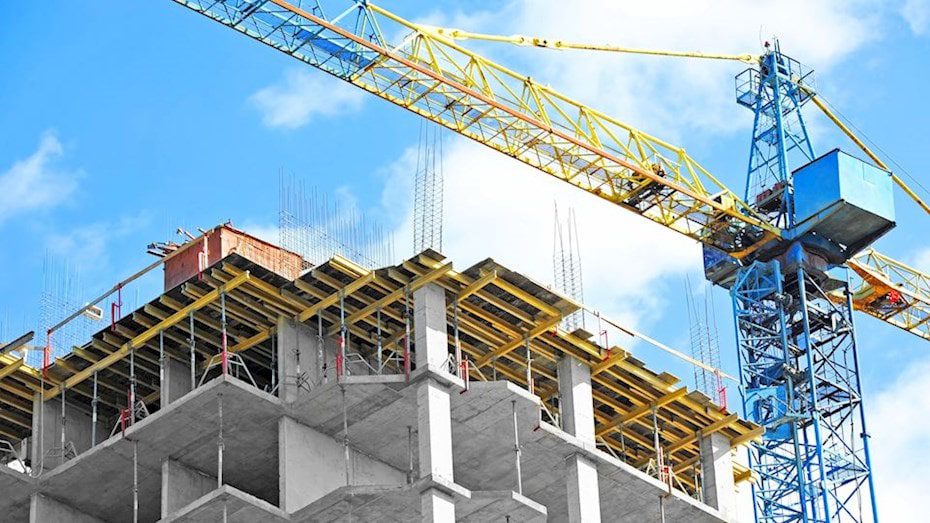 Guyana’s Minister of Finance, Dr. Ashni Singh on Friday announced the removal of Value Added Tax (VAT) on cement, responding to the need to support the construction boom the South American nation is experiencing.

Effective April 29, the government’s expectation is that the removal of VAT from cement will be passed on to final consumers through appropriate adjustments in the final price charged, the statement outlined.

Building material costs have gone up because local supply is not yet enough to meet demand. The country has had to import material to meet the shortfall.

The boom is ongoing in the public and private sector. Government has been allocating lands and building hundreds of houses for Guyanese families. It has also embarked on a comprehensive overhaul of its transport infrastructure with billions of Guyana dollars budgeted for new roads.

In the private sector, businesses are rushing to construct facilities to service the oil and gas sector, while multiple hotels are earmarked for construction in the coming years to accommodate Guyana’s growing expat population and tourists.

In Guyana’s 2020 national budget, the government had removed the taxes on building and construction materials that was reportedly imposed after 2014. However, it did not affect cement, as cement attracted VAT prior to 2015.

The government said the new measure is expected to provide substantial support to the local economy.

“The government’s removal of VAT on cement reflects recognition of the importance of cement as a key input for the construction of residential dwellings as well as commercial buildings, and in line with the government’s vision for providing relief to citizens as well as to support the housing drive,” a statement from the Finance Minister said.

The construction boom is fueled by successes in the oil and gas sector. Fitch Solutions, an industry-leading provider of credit, debt market, and macro intelligence services, had said that as the South American nation upgrades its infrastructure and prepares for an economic windfall from oil production, the construction sector will grow, and unemployment will decline.