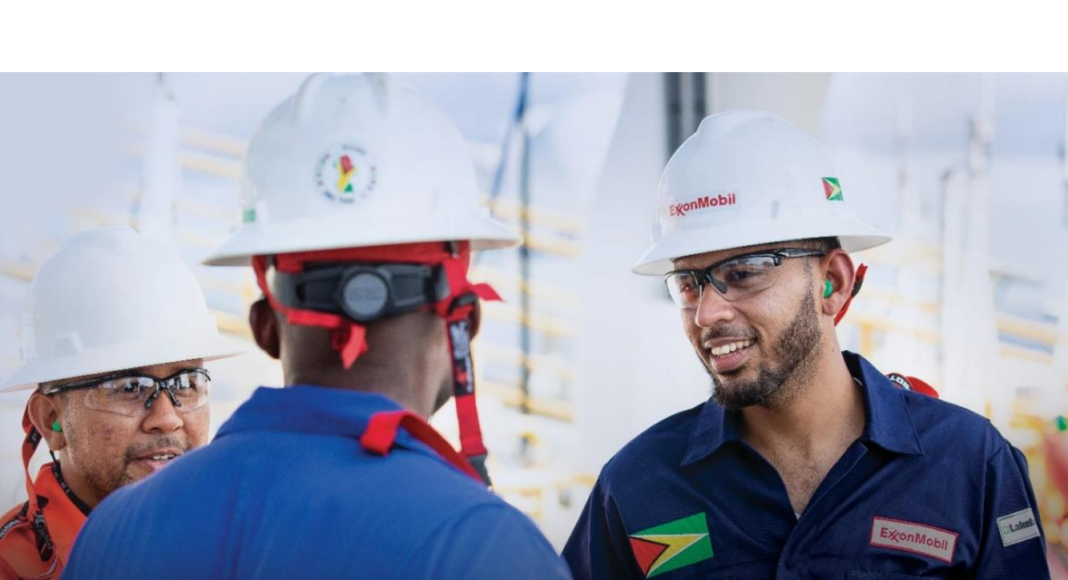 In addition to employing Guyanese in the oil and gas industry, local content development also includes investing in these human resources and developing the skills and capacity needed to support the exploration and production activities in the South American country. According to Adam Gibson, Vice President of OES Asset Integrity Management, companies looking to operate in Guyana must be cognizant of this and be ready to ensure employment leads to opportunity.

OES Asset Integrity Management offers a global portfolio of drilling and  rig  related equipment inspection, audit and project services around the world, with operations in Guyana.

During a web-based discussion on Tuesday, Gibson, in directing advice to companies looking to enter the Guyana market, said, “Don’t confuse local content with just filling your percentage workforce with Guyanese.  This is not about numbers, this is about investing in assets, investing in people, the long-term benefit for Guyana and the Guyanese people.”

He urged companies to work towards recruiting Guyanese throughout their operations, saying, “You don’t just need an engineering degree to work in oil and gas. There are other trade skills that people have. Although it’s a new industry, they have transferable skills which are very highly sought, for companies like OES.”

He added that access to jobs in the industry should allow for Guyanese to be able to access more opportunities.

“I think it’s important that the oil and gas industry isn’t alienated, I think it should be accessible to everyone in Guyana and everyone should be given a fair chance for employment,” he said, later noting that ExxonMobil has been paving the way for this in the new oil producing country.

“ExxonMobil has led the way and I think they’ve got over 2000 Guyanese working now,” he said. In fact, the company has reported that as of August 2020, more than 2,000 Guyanese were working and supporting their Guyana operations, accounting for 55 percent of the total workforce. Meanwhile, their direct workforce grew to 155, with over 50 percent being Guyanese. The company also spent over GYD$14 billion locally in the first half of 2020 and over 600 Guyanese suppliers were used for services ranging from foodstuff to engineering.

He said that giving Guyanese equity in the workforce “is the most crucial part to really progress the country going forward.”

The OES Vice President said the presence of inclusion as well as diversity in the workforce will result in advanced engagement, improved job satisfaction, enhanced morale and increased trustworthiness, adding that companies should also implement personal and career development programmes.

“Use succession planning and really invest in your Guyanese people and your Guyanese workforce to drive your business forward. Provide world leading and accredited training courses. We want to be giving the Guyanese people the best in global training to set the benchmark going forward,” he emphasised.

O&G investments result in capital account surplus of US$1.8 billion for...