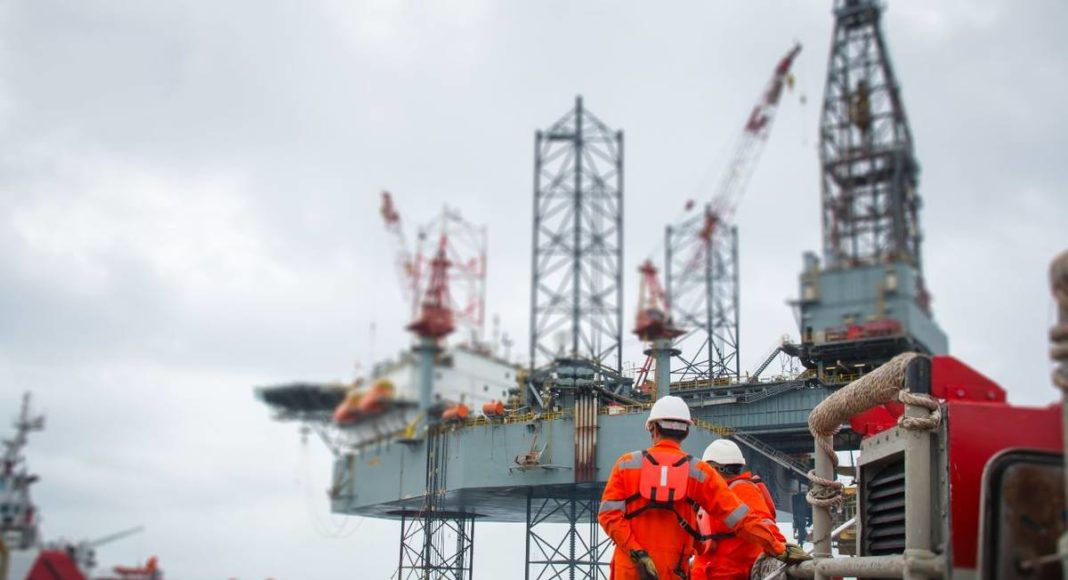 “Production from overseas decreased by 4.6% YoY to 42.6 million BOE, mainly due to the reduced production of Egina project in Nigeria and Long Lake oil sands project in Canada under low oil prices,” CNOOC stated.

During the period, the company made four new discoveries and successfully drilled 14 appraisal wells. CNOOC said in offshore China, new breakthroughs were made in the expanded exploration of the buried hills near Bozhong 19-6, which is expected to be a mid-sized oil and gas structure.

“In overseas, the 17th and 18th new discoveries of Yellowtail-2 and Redtail-1 were made in the Stabroek block in Guyana, further increasing the recoverable resources of the block,” the company said.

The identification of two additional high-quality reservoirs at the Yellowtail-2 well confirmed the world class quality of the basin and the major potential for continued future development of hydrocarbon resources offshore Guyana.

Thousands of expatriates in Guyana with high demand for numerous services