OilNOWLatest News and Information from the Oil and Gas sector in Guyana
More
FeaturedNews
Updated: October 4, 2021

Guyanese will lose out on oil and gas opportunities unless swift action is taken on local content, warns key private sector player 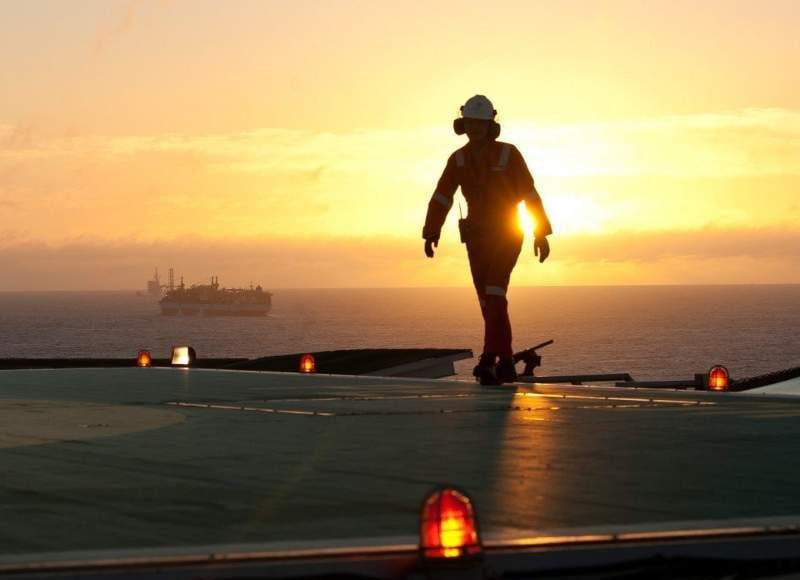 A key player in Guyana’s business community is sounding a dire warning that if swift action is not taken to implement local content legislation, Guyanese will continue to lose out on major procurement opportunities for the offshore oil developments.

“I’ve noticed (and received) recently a number of complaints regarding Local Content in Guyana’s budding oil Industry, particularly around the area of transportation,” said Nicholas Deygoo-Boyer, a former head of both the Private Sector Commission (PSC) and Georgetown Chamber of Commerce and Industry (GCCI), two key groups representing hundreds of businesses across the new oil producing South American country.

“The Government of Guyana did indeed carry out an assessment of the Local Content Policy in existence, and we are awaiting the promised revamping of the Policy,” Deygoo-Boyer said. “Further, we are also awaiting the promised Local Content Law. In discussions I understand its being drafted, but the industry needs action soon, as projects and procurement for those projects are ongoing.”

The Guyanese entrepreneur said there is a misconception by members of the public on when procurement is done for an oil and gas project.

“For instance, most procurement for Payara has been completed even though the FPSO has not sailed to our waters as yet,” he said, referring to the third development that has been sanctioned by ExxonMobil at the prolific Stabroek Block. “Further, much of the procurement plan for Yellowtail has been completed, and once Government of Guyana approves, will be put into action.”

Yellowtail is the fourth development at the Stabroek Block. ExxonMobil and its co-venturers Hess and CNOOC intend to submit the field development plan to authorities this month and expect the project will be approved by the end of the year.

“If we assume that ExxonMobil finds nothing more and does not add to planned 10 FPSOs as mentioned in their Stabroek Block partners’ earnings calls, then there are 6 more FPSOs in which we have to increase our contribution to Local Content during the construction,” Deygoo-Boyer said.

The Stabroek Block co-venturers have said they expect to procure around 10 FPSOs to develop the more than 9 billion barrels of oil equivalent resources they have found so far offshore Guyana.

“Unless action is taken swiftly, we can look at that number whittling down to 5 FPSOs if another after Yellowtail is approved without the promised upgrades of the Policy and the promised Law,” said Deygoo-Boyer, who is currently a partner in multiple companies operating in the local oil and gas sector.

In a plea to the public in general, he said, ‘Please join our push for Local Content, as in my opinion, it can be hugely transformative to our Economy. Use the hashtag created by our GCCI peeps #localcontentgy whenever you post to support, or to highlight opportunities which show why more is needed.”

The GCCI just days ago issued a statement urging the Guyana government to ensure local content legislation is in place as soon as possible. The Chamber said it has noted the “overwhelming” number of infrastructure work which is being handled by foreign-owned companies. It also took note of the “high volume of trucking, logistical and other support services which are being operated by foreign-owned companies” particularly related to the oil and gas sector. GCCI pointed out that while it remains supportive of foreign investment in Guyana, it should not be done “at the expense and displacement of indigenous Guyanese companies.”

Guyana’s Minister of Natural Resources, Vickram Bharrat has said that by the end of this year the government will commence putting into legislation its Local Content Policy.