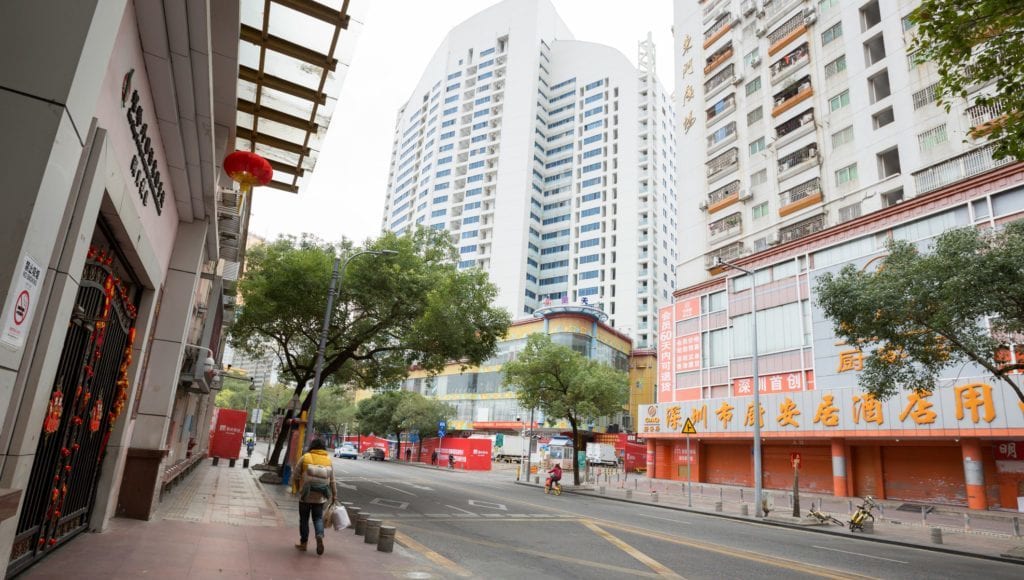 (S&P Global) At the conclusion of a difficult week, the world surpassed 1 million confirmed cases of coronavirus and the total global death toll neared 60,000. A new wave of infections prompted China and Singapore to reinstate lockdowns over parts of both nations. As a result, half of the world is under orders to stay home.

The combination of the coronavirus, oil price war, and market volatility has troubling implications for the global economy, according to S&P Global Ratings. Leaders from the International Monetary Fund (IMF) and World Health Organization (WHO) spoke together at a rare joint news conference on Friday in Geneva, Switzerland, warning of the crisis’ risks.

“This is a crisis like no other,” Kristalina Georgieva, IMF managing director, said. “Never in the history of the IMF have we witnessed the world economy coming to a standstill. We are now in a recession. It is way worse than the global financial crisis.”

“We are all aware of the profound social and economic consequences of the pandemic,” WHO Director-General Tedros Adhanom Ghebreyesus said. “Ultimately, the best way for countries to end restrictions and ease their economic effects is to attack the virus.”

Ecuador’s President Lenin Moreno said Thursday that the country has “tens of thousands of infected people and hundreds of lives cut short” from the coronavirus. Brazil has reported more than 8,000 cases. The spread has reached sub-Saharan Africa.

As investors grapple with the economic fallout of COVID-19 and seek to understand its impact, China has become an unexpected stabilizing force in emerging markets. Despite being the initial center of the outbreak, Chinese equities have experienced lower volatility, minimal currency fluctuation, and less exposure to falling oil prices in the recent market environment in comparison with emerging market peers, according to S&P Dow Jones Indices.

The U.K., France, and New York on Friday reported their highest death counts of the outbreak. Italy and Spain’s outbreaks appear to be slowing. The E.U. waved the bloc’s import tariffs for medical supplies. In New York and New Jersey, state officials are seizing ventilators that are being unused in facilities to redistribute at hospitals on the front lines of the crisis.

“We’re not at all at the crest of this wave yet, and we’re even less at the beginning of a decline,” French Prime Minister Edouard Philippe said yesterday. U.K. Prime Minister Boris Johnson, who has tested positive for coronavirus, shared a video on Twitter today stating he is still in isolation with a fever. German Chancellor Angela Merkel returned to work today after a 12-day quarantine and several tests showing her to be free from the virus, having previously interacted with a doctor who tested positive. Spain’s top health official Fernando Simon tested positive for coronavirus on Monday. U.S. President Donald Trump said today that while the U.S. Centers for Disease Control and Prevention recommended Americans to wear non-medical masks when leaving their homes, “I’m choosing not to do it. It’s only a recommendation.” President Trump reinforced his previous position that lockdown measures across the country are within the authority of states’ governors.

Restaurants and retailers were among the industries that led U.S. job losses in March stemming from the coronavirus pandemic, though experts believe the full impact of the crisis across the consumer sector and broader economy is yet to be seen. “We are seeing only the tip of a very nasty iceberg that we are heading towards,” Erica Groshen, senior extension faculty member at the Cornell University School of Industrial and Labor Relations and ex-commissioner of the Bureau of Labor Statistics, told S&P Global Market Intelligence.

Negotiations and trading were already underway Friday delegates told S&P Global Platts. Since the alliance was nearly terminated on March 6, when Russia rejected a Saudi-led OPEC proposal for deeper cuts to combat the coronavirus’ impact on the oil market, the price war has roiled oil markets and hampered already low demand.

Values for cash Dubai and Oman crude contracts rose from record lows today amid calls for an OPEC+ meeting. President Trump met with the CEOs of several American producers today. While some U.S. shale companies have been pressuring the Trump administration to forge a deal that would boost prices and stave off layoffs and bankruptcies, not all are on board. OPEC sources declined to say what the bloc would do if the U.S. doesn’t buy off on an agreement to cut production.