OilNOWLatest News and Information from the Oil and Gas sector in Guyana
More
FeaturedNews
Updated: April 23, 2019 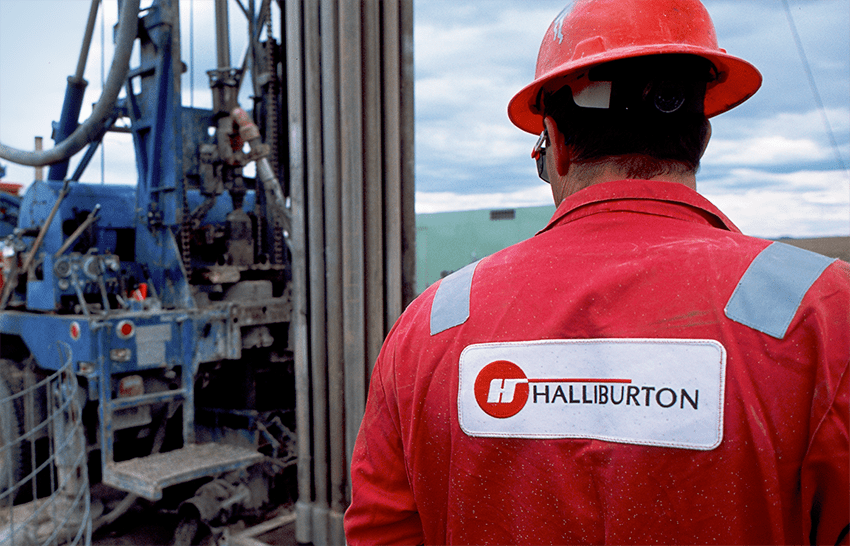 “Our results for the first quarter played out as we expected and I’m pleased with how our organization executed both in North America and internationally. We continued to collaborate with our customers to engineer solutions that maximize their asset value,” commented Jeff Miller, Chairman, President and CEO.

“Total company revenue of $5.7 billion was essentially flat compared to the first quarter of 2018, and adjusted operating income was $426 million.

“As expected, the first quarter activity levels in North America were modestly higher compared to the first quarter of 2018, and we experienced pricing headwinds throughout the quarter. We believe the worst in the pricing deterioration is now behind us. For the next couple of quarters, I see demand for our services progressing modestly.

“International revenue increased 11% year over year, which was a great first step towards our expectation of high single-digit international growth for all of 2019. Broad-based recovery continues across all regions, and we expect this momentum to build going into 2020.

“Halliburton is well positioned to navigate the near-term and thrive in the long run. We will achieve that through responsible capital stewardship, prioritizing capital efficiency, investing in the technologies that deliver differentiation, and generating strong cash flow and returns,” concluded Miller.

Completion and Production revenue in the first quarter of 2019 was $3.7 billion, a decrease of $145 million, or 4%, when compared to the first quarter of 2018, while operating income was $368 million, a decrease of $132 million, or 26%. These decreases were primarily driven by lower pricing for stimulation services in U.S. land, partially offset by higher artificial lift and cementing activity in U.S. land, increased stimulation activity in Latin America, and higher completion tool sales in Middle East/Asia and Latin America.

Drilling and Evaluation revenue in the first quarter of 2019 was $2.1 billion, an increase of $142 million, or 7%, when compared to the first quarter of 2018, with activity improvements across all geographic regions. These increases primarily related to higher logging and project management activity globally and improved fluids activity in Latin America. Operating income was $123 million, a decrease of $65 million, or 35%, resulting primarily from mobilization costs that we incurred on multiple drilling projects internationally, coupled with reduced project management activity and lower pricing in the Middle East.

Latin America revenue in the first quarter of 2019 was $587 million, a 28% increase year over year, resulting primarily from higher activity for the majority of Halliburton’s product service lines in Mexico, higher stimulation activity in Argentina and improved fluids activity throughout the region. This was partially offset by reduced drilling and testing activity in Brazil.

Europe/Africa/CIS revenue in the first quarter of 2019 was $748 million, a 4% increase year over year, primarily driven by higher activity across multiple product service lines in Ghana and the United Kingdom. These results were partially offset by lower drilling related activity in Azerbaijan.

Middle East/Asia revenue in the first quarter of 2019 was $1.1 billion, a 7% increase year over year, largely resulting from higher completion tool sales across the region, coupled with increased project management activity in India and improved drilling activity in the Middle East. These improvements were partially offset by reduced fluids activity and lower pricing in the Middle East.